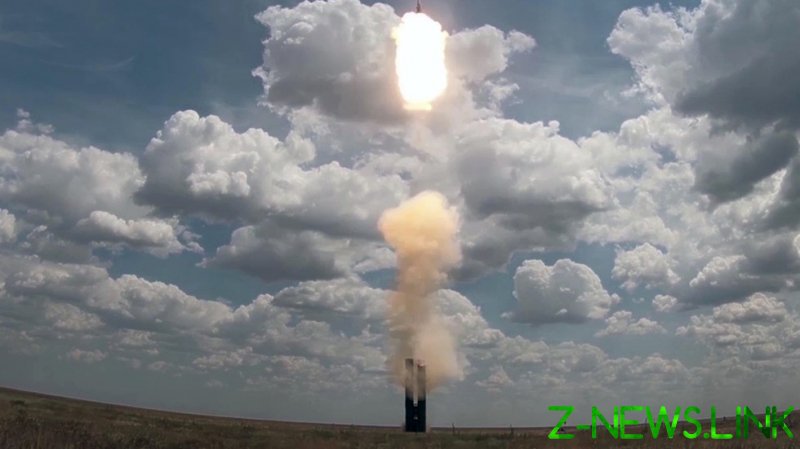 Russian anti-aircraft defenses will be greatly expanded over the next few years, Putin announced on Monday during a meeting with the top commanders of the country’s military and representatives of defense companies.

“In accordance with the earlier adopted decisions, our troops must be supplied, in the next few years, with an additional more than 200 aircraft and 26 S-350 and S-400 anti-aircraft missile systems,” the president said.

Apart from the anti-aircraft systems already in use by the country’s military, at least one – or several – mass-produced S-500 missile complexes are set to be delivered as well, Putin said.

“The current rates of re-equipping the air and missile defense forces will make it possible to bring the level of modern hardware to at least 80% by 2025–2027,” he added.

The latest addition to the Russian line of anti-aircraft missile systems currently remains at a prototype stage. Earlier this year, footage of its tests was made available to the general public, showing an S-500 striking targets at a military test site with pinpoint accuracy. Back then, the Ministry of Defense said the first S-500 was expected to be delivered to missile-defense brigades stationed outside Moscow.

While little is currently known about its exact characteristics, the new weapon is expected to be capable of striking down virtually any of the potential targets it might face. Depending on the missile used, S-500s are said to be capable of hitting targets even at low Earth orbit, making it capable of destroying incoming ballistic missiles well before they enter their final approach.