Home / WORLD / Russian military build-up a precaution over simmering conflict in ‘restless’ Ukraine, has nothing to do with Navalny, Kremlin says

Russian military build-up a precaution over simmering conflict in ‘restless’ Ukraine, has nothing to do with Navalny, Kremlin says 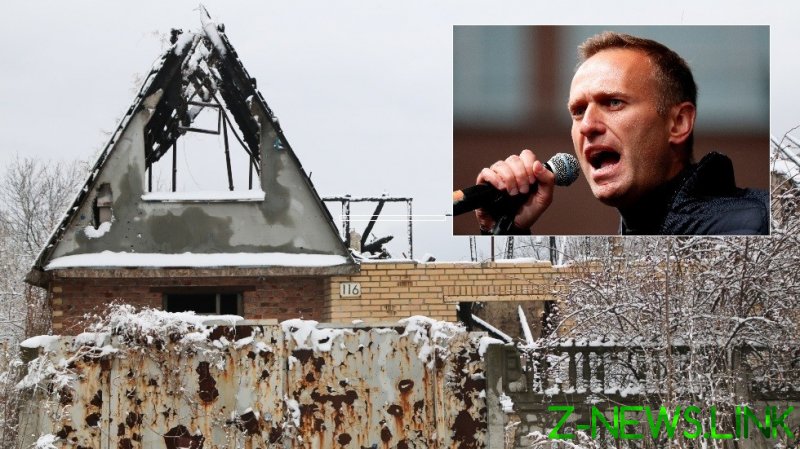 Ukrainian security chief Oleksiy Danilov suggested on Wednesday that Russia has been massing troops near its border with Ukraine for one sole purpose: to switch focus from domestic problems, which in his view includes the trial and imprisonment of Navalny, an opposition activist who was jailed for 2.5 years in February for parole violations.

The Kiev official was “absolutely wrong” to interpret the events in such a manner, Kremlin spokesman Dmitry Peskov said on Thursday, when asked to comment on Danilov’s words by Reuters.

“This has nothing to do with any inmates or anyone,” Peskov said.

Russia routinely relocates its military units inside its own territory as part of a constant process of developing the armed forces, Perskov pointed out. “And, of course, when we have such a restless region like Ukraine near our borders, with the potential of resuming military action, we also keenly react to this,” he added.

Tensions have been mounting in recent weeks in the Donbass region in eastern Ukraine, where self-proclaimed People’s Republics of Donetsk and Lugansk have been in conflict with the Kiev government since 2014. Shelling and gun battles have resumed on the contact line, in violation of the earlier ceasefire agreements. Casualties have been reported on both sides, including among civilians.

Since the outbreak of hostilities seven years ago, Kiev has been accusing Moscow of supporting the breakaway regions with funds, weapons and manpower, but has never been able to provide convincing proof to its claims.

Russia has repeatedly denied any involvement in the events in Donbass, while working as mediator together with Germany and France to achieve a peaceful resolution of the conflict, which has claimed at least 13,000 lives to date, according to UN estimates.