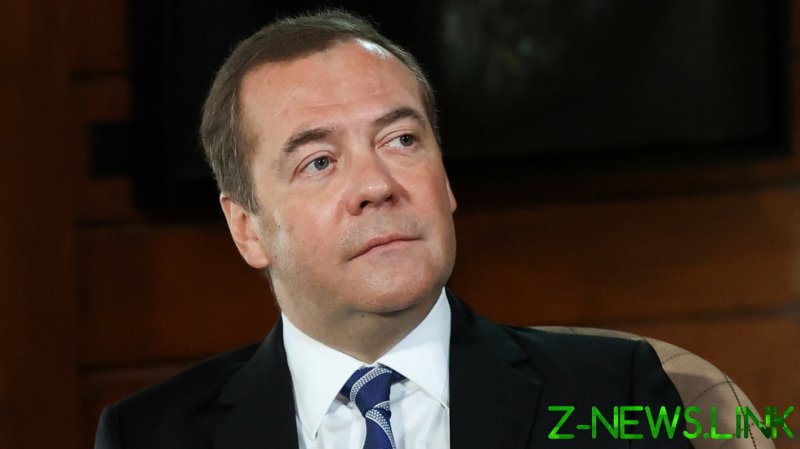 Claims that Moscow could soon send troops and hardware to Cuba, barely 100 miles off the US coast, should be ruled out because such a move would destroy the island nation’s hopes of normalizing relations with Washington, former Russian president Dmitry Medvedev has warned.

Speaking with journalists on Thursday, Medvedev, who held his country’s top job between 2008 and 2012 and is now Deputy Chairman of the Security Council of Russia, said that the two Latin American countries are close partners of Moscow, but are also sovereign nations who are “trying to escape from isolation and reestablish normal relations with the US to some extent.”

“We can’t deploy anything there,” he went on. “Even if, as is the case in Cuba, this is only because of their geopolitical position, their own national interests.” The ex-leader argued that there shouldn’t even be discussion of such a plan, because it would “provoke tension in the world.” 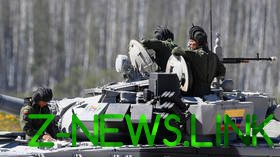 In reference to ongoing disputes surrounding Ukraine, where Western leaders have accused Russia of planning an invasion, Medvedev insisted that his country does not want war, and that security negotiations are the only way to de-escalate tensions between Russia and NATO, the US-led military bloc.

Earlier this month, Russia’s Deputy Foreign Minister Sergey Ryabkov, in an interview with RTVI, said that he would not rule out the possibility of building military infrastructure in Cuba or Venezuela, and that it would depend on “the actions of our American colleagues.”

US National Security Advisor Jake Sullivan responded, noting that Russian military activity in Latin America had not been a point of discussion at recent security talks, but said that the US would act “decisively” if it did happen.

On Wednesday, Moscow’s Foreign Minister Sergey Lavrov reported that President Vladimir Putin had spoken with the leaders of Cuba, Venezuela, and Nicaragua, and had agreed to step up collaboration with them in a range of areas, including military matters.

READ MORE: The Russians are coming? What Moscow could do to make life difficult for the US in Latin America

On Thursday, Lavrov expressed disappointment concerning Washington’s response to Russia’s recent security proposals, saying that the US had refused to make concessions concerning the expansion of NATO in eastern Europe. “The main issue is our clear position on the unacceptability of further NATO expansion to the east and the deployment of highly destructive weapons that could threaten the territory of the Russian Federation,” the diplomat explained.