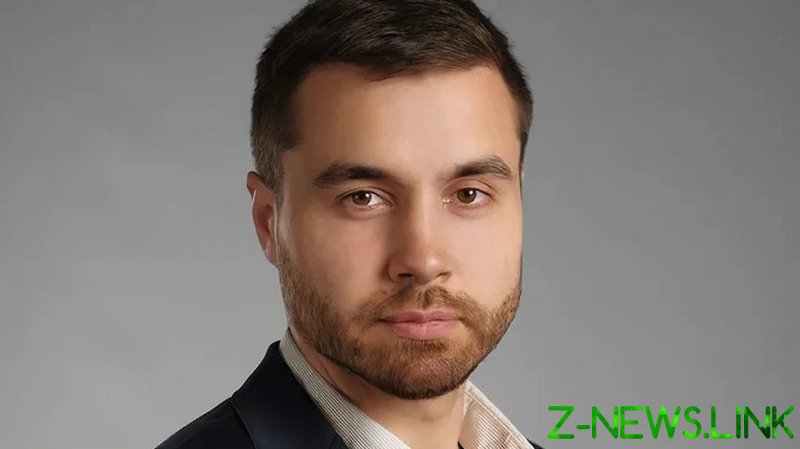 Named only as “Ilnur N.” by German prosecutors, the man is accused of having met at least three times with a Russian security official between October 2020 and June 2021, and allegedly passing on information on two of those occasions.

“The suspect is strongly suspected of having worked for a Russian intelligence service since at least the beginning of October 2020,” the prosecutor’s statement said, noting that he received cash payment for his services.

The suspected spy was arrested on Friday, and a judge on Saturday ordered him kept in custody.

He was later named in the local press as Ilnur Nagaev, an assistant at Augsburg University in Bavaria and a doctoral candidate in mechanical engineering. According to Nagaev’s LinkedIn profile, he previously studied at Bauman Moscow State Technical University, and worked as a research engineer for the Russian Academy of Sciences.

This latest accusation comes as German-Russian relations are increasingly under strain. Despite teaming up for mutually beneficial projects like the controversial Nord Stream 2 pipeline, Berlin has repeatedly accused Moscow of malicious actions. For its part, Russia has become resentful of what it sees as German attempts to interfere in its internal political affairs, and Berlin’s sheltering of certain figures it regards as wanted criminals.

In 2016, Germany accused Russia of hacking the Bundestag, the country’s parliament, a year earlier. In February, Berlin charged a German man with passing parliament floor plans to Moscow secret services in 2017. And two years ago, a Russian was accused of murdering a Chechen man who was a citizen of Georgia in broad daylight, allegedly at the behest of the Kremlin.

The individual concerned, Zelimkhan Khangoshvili, was a former platoon commander for anti-Moscow forces during the Second Chechen War, and was wanted in Russia on terrorism charges.