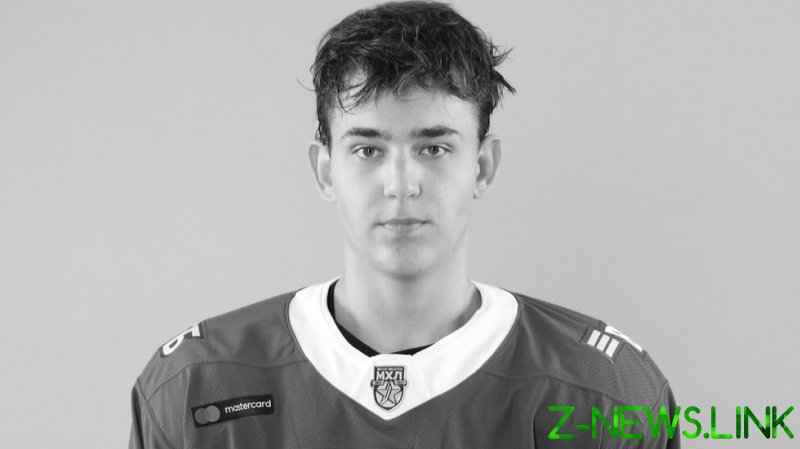 The news of Rodionov’s tragic passing was confirmed by his club Dynamo Moscow on Saturday.

“During the Moscow Open Championship match between Dynamo and CSKA on November 21, [Rodionov] returned to the bench after a change and lost consciousness,” a statement on the club’s official website read.

“He was promptly provided with first aid, after which Valentin was taken to the Morozov children’s clinic [in Moscow] and urgently operated on.

“For six days, doctors fought for the life of the pupil of the Dynamo school. Today Valentine is gone…

“Dynamo Moscow expresses its sincere condolences to the family and friends of Valentin. This is a great tragedy for the entire Dynamo hockey family. We mourn together with you.”

Rodionov had reportedly collided with a protective board at the side of the ice before collapsing on the sidelines. It had been cautiously hoped that his condition was improving after his operation, until the sad news of his passing broke on Saturday.

The youngster was a rising prospect for Russian hockey who had represented his country at U-17 level as well as appearing for Dynamo in the Youth Hockey League (MXL).

“This is a terrible tragedy. Like everyone else, he passed [a medical examination]. He was an absolutely healthy, strong guy, cheerful, full of strength and energy,” said Efimov.

Rodionov played in five matches for the national youth team against Slovakia and the Czech Republic from October 30 to November 5.

“He was one of our key players at the training camp… he was a golden person and a very reliable hockey player. He was a member of our family, everyone’s upset, we will play and fight for Rodya,” added the coach.

Matches across all professional Russian hockey leagues on November 28 will begin with a minute of silence in Rodionov’s memory.