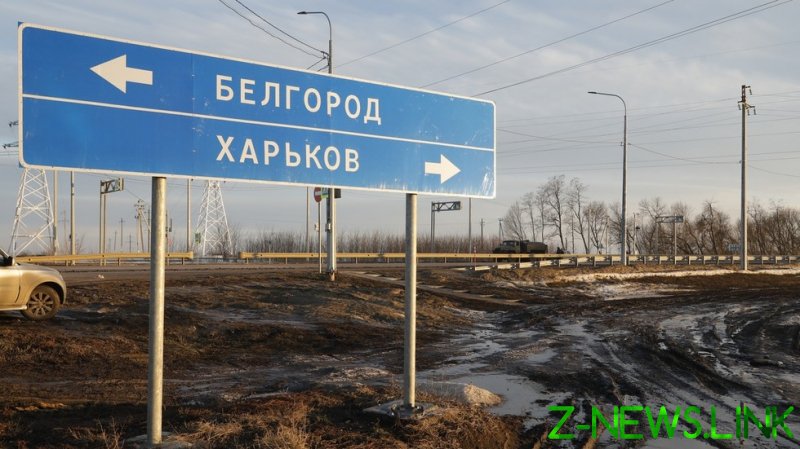 The head of Belgorod Region, which borders Ukraine, has reassured local residents that the two alleged “massive explosions” overnight were not the result of shelling from Ukraine.

In the early hours of Monday, Vyacheslav Gladkov wrote on Telegram that he had been woken up by two “massive blasts.” Citing preliminary information, he said there were no casualties or destruction as a result.

The governor promised to provide further details and did so later in the morning.

“I would like to dispel the region’s residents’ fears that someone or something had flown to us from the territory of Ukraine. This is not true,” Gladkov wrote.

He further explained that the explosions were related to “combat missions” carried out by the Russian military “as part of the special military operation.”

On Sunday afternoon, Gladkov said that a blaze broke out at one of the Defense Ministry’s sites in the region, later adding that a civilian was injured. 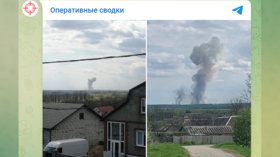 Moscow has accused Ukraine of cross-border shelling since it launched its military offensive against the neighboring country in late February. Numerous settlements in Belgorod Region have been hit by salvos, with several criminal cases subsequently opened by Russia’s Investigative Committee.