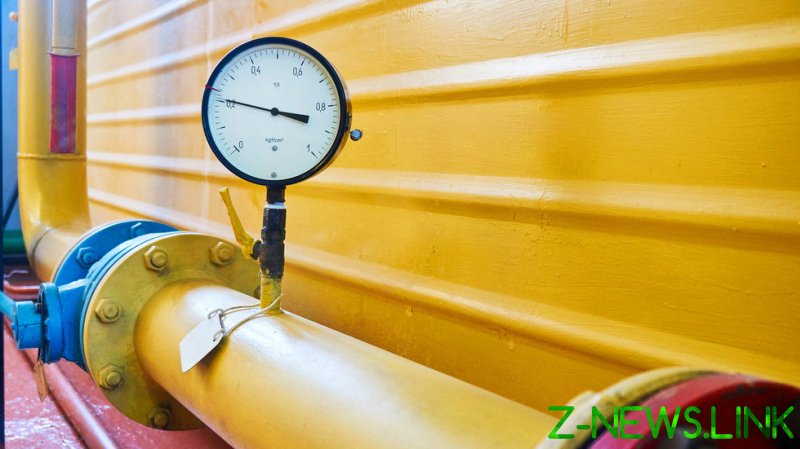 Russian natural gas flow through the Yamal-Europe pipeline on the Germany-Poland border fell to zero, Reuters reported on Tuesday.

Eastbound flows from Germany into Poland along the Yamal-Europe pipeline at the Mallnow border point stood at some 1,451 kWh/h by 1100 GMT but in the afternoon fell to zero, Reuters claimed, citing data from operator Gascade.

According to the TASS news agency, this may be due to equal gas flow deliveries in the direct and reverse modes. Gas via the Yamal-Europe usually moves westbound but when Polish customers buy gas from Germany, the pipeline reverses flow.

Gazprom booked some gas transit capacity via the Yamal-Europe pipeline for Wednesday, Interfax news agency reported citing auction results. However, the actual flows are not guaranteed because Gazprom does not always use booked capacity, Reuters said.

The agency added that Russian gas deliveries to Europe on the other two key pipeline routes – the Nord Stream and via the Ukrainian transit network – were broadly steady.

The Yamal-Europe gas pipeline passes through the territory of Russia, Belarus, Poland and Germany.

Russian energy major Gazprom said on Wednesday that gas deliveries to Europe through Ukraine are continuing as normal.

“Gazprom is supplying Russian gas for transit through the territory of Ukraine as normal in accordance with the orders placed by European consumers – that is 109.5 million cubic meters as of March 30,” company representative Sergey Kupriyanov said.