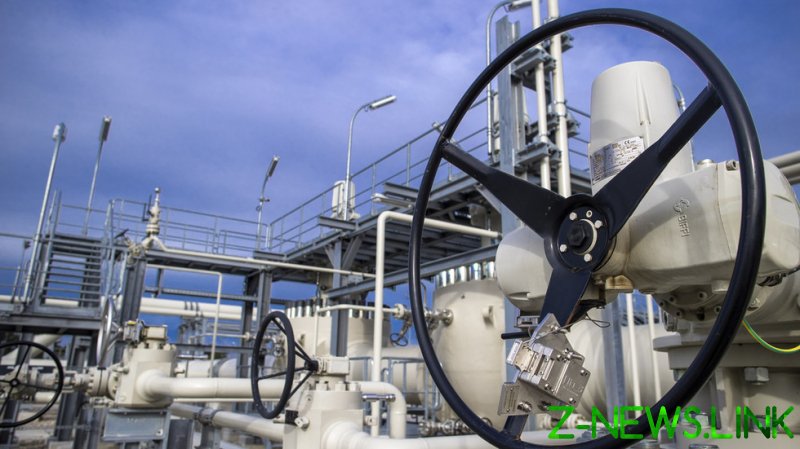 “Austria is 80% dependent on Russian gas. As painful as it is, a gas embargo is currently not possible for us, just as it is for some other countries. The essence of sanctions is to let us last longer than [Russian President] Vladimir Putin, and we cannot do that without gas,” the official told Die Presse am Sonntag.

Earlier this month, the EU announced it intends to stop gas supplies from Russia by 2027. The decision was triggered by Russia’s introduction of a new ruble-based payment mechanism for its gas deliveries amid sanctions placed on Moscow in response to Russia’s military operation in Ukraine, which is highly criticized in the EU and other Western states. Austria also triggered “an early emergency” mechanism to manage gas supplies, aiming to cut reliance on Russian deliveries. However, according to Gewessler, it is unlikely that Europe will manage to cease buying Russian gas by the 2027 deadline.

“That doesn’t happen overnight and, to be honest, 2027 is very ambitious. Every phase-out plan has three pillars: firstly, reduce gas consumption or do without it entirely, for example, by replacing the gas heating system and switching to green electricity. Secondly, increase domestic production, i.e. by expanding hydrogen and biogas production. And thirdly, look for new supplier countries,” she explained, as reported by another newspaper, the Kurier, noting that all of these measures take time. 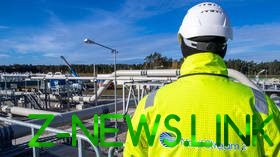 Gewessler noted that the current state of Austrian affairs with regard to energy sources is “the result of policies over the past 15 years in which simply too little has been done to reduce dependency” on Russian energy. And while stressing that every step taken to phase out Russian gas imports is a priority for both Austria and the EU, she acknowledged that it would be difficult to cut off Russian supplies altogether.

“In the event of a gas freeze, we are not talking about merely the temperature in the apartment dropping two degrees lower, but about production declines, unemployment and poverty. So it’s a situation in which we can’t hold out for as long as Mr. Putin,” she stated.
Still, according to Gewessler, authorities must do everything possible to cut off Russian gas. 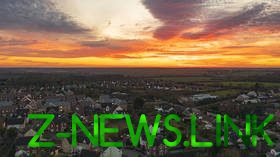 READ MORE: Britons told to get ready for a ‘truly horrific’ winter

“Every wind turbine is a sign of more freedom and independence from Russia,” she said, adding that Austria is already getting some of its gas from Norway, and could further expand its supply chain to LNG from the terminals in the Netherlands, Italy and Germany. However, the minister did not say how much Russian gas could be replaced by other suppliers in the short term.

“I’ve had ongoing discussions… with companies and with social partners. We are monitoring the situation very closely and have also decided on a strategic gas reserve for the first time as a state. We are preparing for all scenarios – from a short-term interruption in delivery and fluctuations in the delivery quantities, to a permanent interruption. And yes, it can go so far that bulk consumers would have to temporarily stop production so that households and priority customers such as hospitals are supplied,” the official outlined.