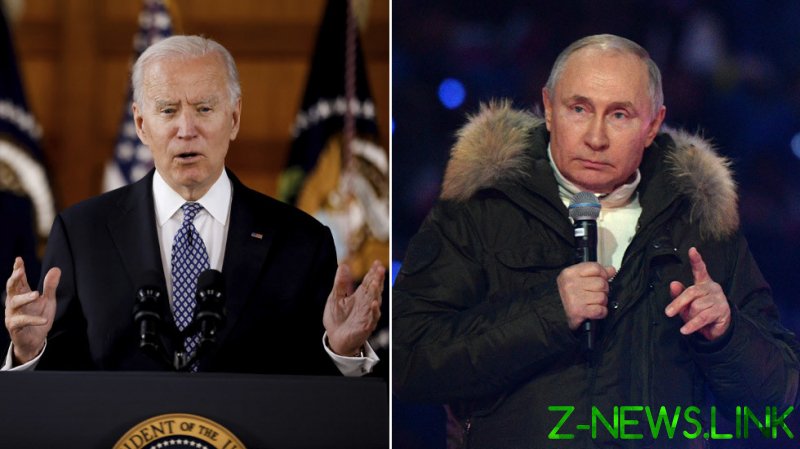 That’s according to a statement from Russia’s Foreign Ministry after the White House rejected a suggestion by Putin for an online chat about a wide range of issues important for the bilateral relationship, such as Covid-19 and regional conflict resolution.

“We regret to state that the United States did not support the proposal to hold a conversation on either March 19 or 22, in the format of an open-ended video conference,” the statement said.

“Another opportunity has been missed to find a way out of the impasse in US-Russian relations caused by Washington,” it concluded, firmly placing the blame for a breakdown in bilateral relations on the Americans.

“The president already had a conversation with President Putin,” Psaki replied, responding to a journalist’s question. “We engage with Russian leaders, members of the government at all levels, but I don’t have anything to report to you in terms of a future meeting.”

Last week, Biden told ABC News that Moscow would “pay the price” for allegedly interfering in the 2020 US elections in favor of his opponent, Donald Trump. Furthermore, when asked by anchor George Stephanopoulos if the Russian leader is “a killer,” the US president agreed.

“When I was a kid, when we were arguing with each other in the playground, we used to say, ‘Whatever you say [about others] is what you are yourself,’” he said.