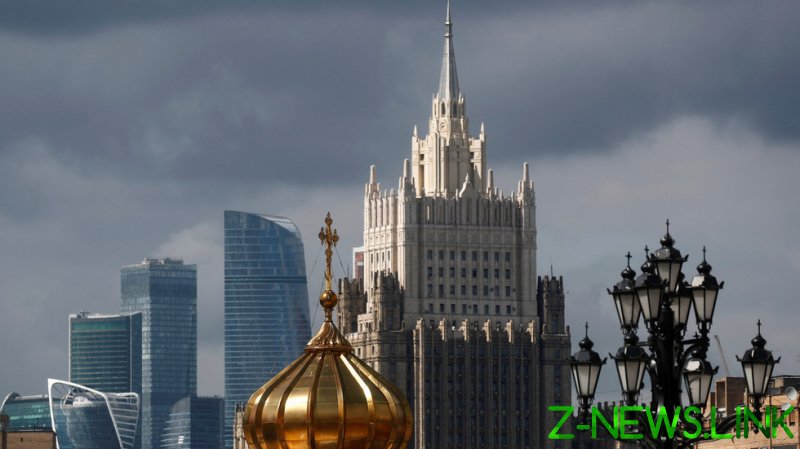 Describing the move as “an act of unprecedented information aggression” and “obvious manifestation of censorship and suppression of freedom of expression,” the Foreign Ministry in Moscow said YouTube acted “with obvious connivance, if not at the insistence,” of German authorities.

While hoping that Tuesday’s action isn’t a media version of ‘Barbarossa’ – the code name given to the Nazi Germany’s 1941 invasion – Moscow said that it was particularly cynical, considering September 28 is the UN-designated international day for universal access to information.

The ministry pointed out that Germany has subjected the Russian broadcaster to “many years of harassment, including blocking bank accounts, defamation” and more, and said the purpose of the aggressive act was to “silence the sources of information that do not fit the media landscape the German officialdom is comfortable with.”

RT editor-in-chief Margarita Simonyan described YouTube’s censorship as a media war against Russia, and said Moscow ought to sanction German outlets as well as the Google-owned platform.

The Foreign Ministry echoed that sentiment, saying that retaliatory measures seem “not only appropriate, but also necessary” in the light of everything that’s happened, and “the only possible way to stimulate the partners’ interest in a constructive and meaningful dialogue around this unacceptable situation.”

While RT DE’s appeal with YouTube is being considered, the ministry said, the Russian government is working to formulate retaliatory measures against the company, as well as German media outlets.

RT DE was among the top five German-language channels in YouTube’s News and Politics category, based on Tubular Labs data for August, with over 600,000 subscribers and almost 547 million total views. Multiple German banks have refused to do business with the broadcaster, and Luxembourg denied its application for a TV broadcast license last month, in a move Chancellor Angela Merkel denied had been influenced by pressure from Berlin.