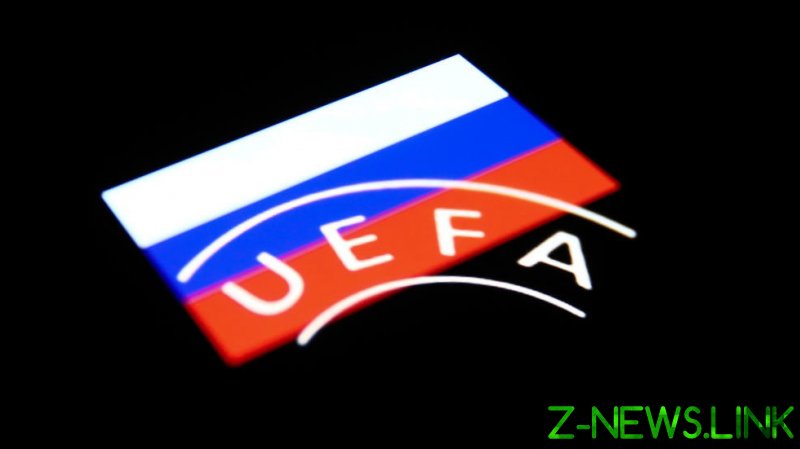 Russian football chiefs and figures have reacted to UEFA’s latest decision to ban Russian teams and clubs from a number of upcoming competitions.

Such outfits were already prohibited from taking part in international competitions after UEFA and FIFA announced joint bans on February 28 as a response to Russia’s military operation in Ukraine made on a recommendation by the International Olympic Committee (IOC).

On Monday, the women’s national team was removed from Euro 2022 and replaced by Portugal as the men’s team was expelled from the Nations League. 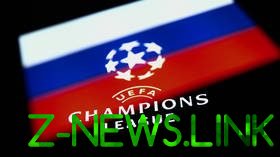 In a statement released shortly after the announcement, the Russian Football Union (RFU) expressed its “categorical disagreement with the decisions taken by the UEFA Executive Committee”.

“The RFU will continue to protect its own interests within the framework of cases already pending in the Court of Arbitration for Sport (CAS) in Lausanne and reserves the right to submit new applications,” it was added to Championat by the body’s press service.

To the same outlet, Honorary President of the RFU Vyacheslav Koloskov said the outcome was “sad” but “expected” given current world events.

“We were a little encouraged by the words of [UEFA president Aleksander] Ceferin that the players had nothing to do with it,” Koloskov explained.

“However, the words remained words. What [is there] to do? The RFU acted very wisely: they hoped for the best, but prepared for the worst.”

“Now, in fact, only the second option remains,” Koloskov highlighted. “The transition to the Asian Confederation, which, from my point of view, will be disastrous for Russian football.”

“Or the third is the development of football in Russia – regions, academies, universities,” he concluded.

The potential switch to the Asian Football Confederation is something that other figures at the RFU such as deputy secretary general Mitrofanov have also spoken about in negative terms by previously describing the idea as “fantasy.” 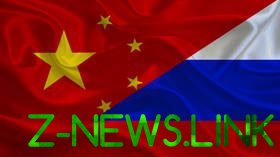 “The press raises the topic that Russia could move to an Asian or even an African confederation. But for now, it’s just make-believe,” Mitrofanov said according to Match TV at the ‘We Are Together. Sport’ forum in Moscow.

If ex-Lokomotiv Moscow general director Ilya Gerkus is to be listened to, though, it is an avenue that the RFU should now consider pursuing.

“UEFA made its decisions citing the unsafety of playing matches with our teams. This is bad news for our football, and personally I would seriously consider the prospect of moving to the Asian Confederation,” Gerkus said.

“This will save the international calendar, bring the national team and clubs out of isolation and give them necessary game practice,” Ilya Gerkus stressed to Match TV.

Also to Match TV, Spartak Moscow legend Evgeny Lovchev said UEFA had opened a “Pandora’s box that will be hard to close”.

“The solution is complete nonsense. Today Russia is not good for them, but tomorrow it will be some other country,” he claimed.