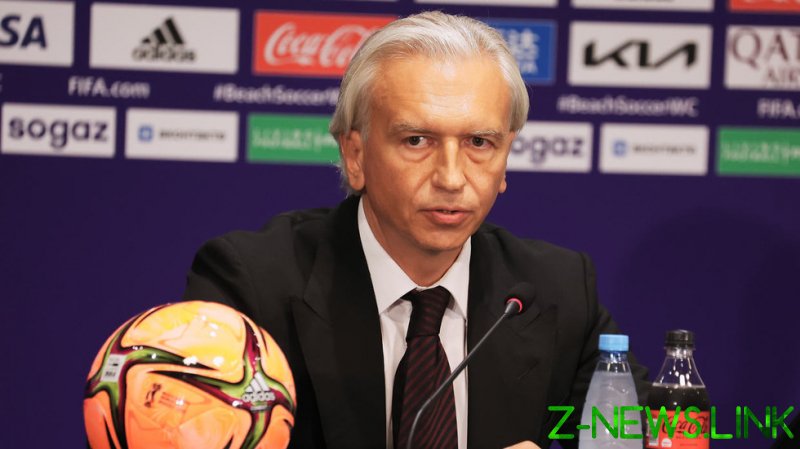 President of the Russian Football Union (RFU) Alexander Dyukov has stated that his organization “categorically” disagrees with FIFA and UEFA’s joint decision to remove Russian teams and clubs from international competitions.

The move was made as a response to Russia’s military operation in Ukraine and on an International Olympic Committee (IOC) recommendation that has been followed by numerous sporting federations.

As a result, Russia’s men’s team was thrown out of the qualifying semi-finals and final for the Qatar 2022 World Cup eventually won by Poland while the women’s national team has been replaced by Portugal in the group phase of Euro 2022 in England this summer.

In fresh measures earlier this month when the women’s team were substituted, UEFA also banned all Russian clubs from competitions such as the Champions League and Europa League next season in 2022/2023 and expelled the men’s national team from the Nations League.

Talking to Championat on Saturday, Dyukov explained that the situation of Russian professional football remains “difficult” while adding that the RFU “categorically” disagrees with FIFA and UEFA’s decision to remove teams from international competitions, which is why the body has appealed to the Court of Arbitration for Sport (CAS).

“The suspension of clubs leads to a decrease in the intensity of matches and potential income,” Dyukov continued, stressing that it is “important for us to keep funding”. 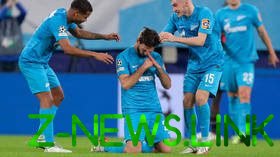 “In case of dissatisfaction with the appeal, various options are being worked out to fill the slots of the European Cup games with alternative matches,” Dyuvkov revealed.

To this end, the introduction of a League Cup or changing the format of the Russian Cup in 2022/2023 is being explored, the RFU boss said.

While the RFU is appealing against UEFA and FIFA’s decisions, a quartet of Russian outfits – CSKA Moscow, Zenit St Petersburg, Dynamo Moscow and PFC Sochi – have also taken their concerns over being denied access to Europe’s club competitions next term to the Switzerland-based CAS.

Their united appeal was lodged before Krasnodar ended up clinching fourth place in the Russian Super League, however.