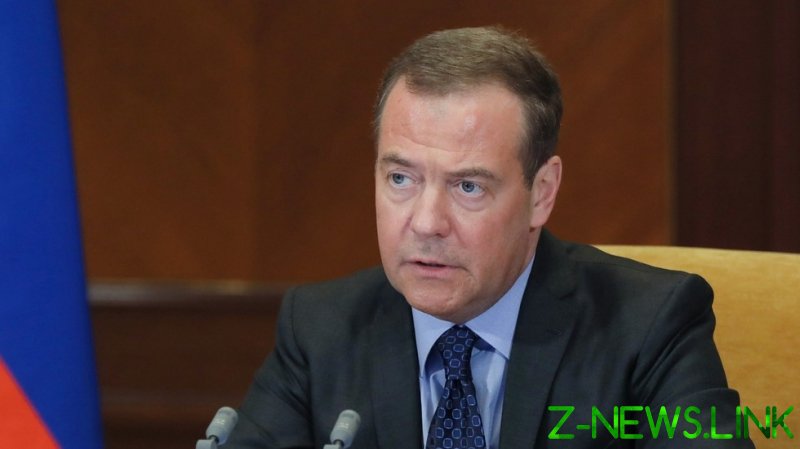 The dark page of history has clear parallels with the sanctions which have been imposed on Russia in the wake of Moscow’s military operation in Ukraine, Medvedev claimed in a Telegram post on Wednesday.

According to the former president, who is currently the deputy chair of the country’s Security Council, the only thing that differentiates the medieval inquisitors from modern “unfriendly” countries is that the West hasn’t yet suggested throwing Russian businessmen into a fire. Otherwise, he said, “all the inquisitorial methods are in place.”

Since the beginning of Moscow’s military operation in Ukraine, the West has imposed multiple sanctions on businesses, individuals, and state companies. It has also seized the Russian Central Bank’s foreign-exchange assets. 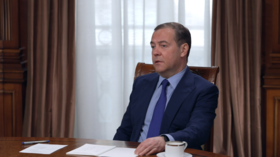 “The ground for accusations is merely belonging to a ‘bad’ state (Russia). Evidence is not needed, a suspicion of ‘witchcraft’ (connection with the country’s leadership) is enough. Witnesses – only from the side of the Grand Inquisitor (USA and their European servants). Disputes of the parties and competitiveness in the inquisitorial process are not allowed (the accused Russian business does not have the right to a lawyer),” Medvedev explained.

However, the ex-president noted, while in the Middle Ages there was no way for the “unfortunate” heretics to appeal the death sentence, today “there is a procedure for appealing the decisions of the Grand Inquisitor.” Moreover, the US, UK and continental Europe’s judicial systems enjoy “a significant degree of independence,” Medvedev said, and therefore they are able “to correct a mistake of the inquisitorial process.”

“Our opponents, let’s face it, the enemies of Russia, who are so vehemently seeking to ‘cancel’ the ownership of Russian businesses, should understand that they will face a lot of lawsuits in the courts. Both in the national courts of the United States and Europe, and in international courts,” Medvedev warned. 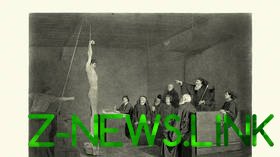 After the painting by Adolphe Steinheil. Man being tortured by the Spanish inquisition. © Getty Images / duncan1890

He added that the whole world would be watching these processes because anyone, not only Russia, “can suffer from lawlessness.”

Medvedev concluded his post by saying that “otherwise, legal impartiality and equality of all before the law will perish forever in the fire of the West’s political hatred for Russia” with only “jus ad bellum,” “right to war,” remaining.

Moscow attacked its neighbor in late February, following Ukraine’s failure to implement the terms of the Minsk agreements signed in 2014, and Russia’s eventual recognition of the Donbass republics in Donetsk and Lugansk. The German- and French-brokered protocols had been designed to regularize the status of those regions within the Ukrainian state.