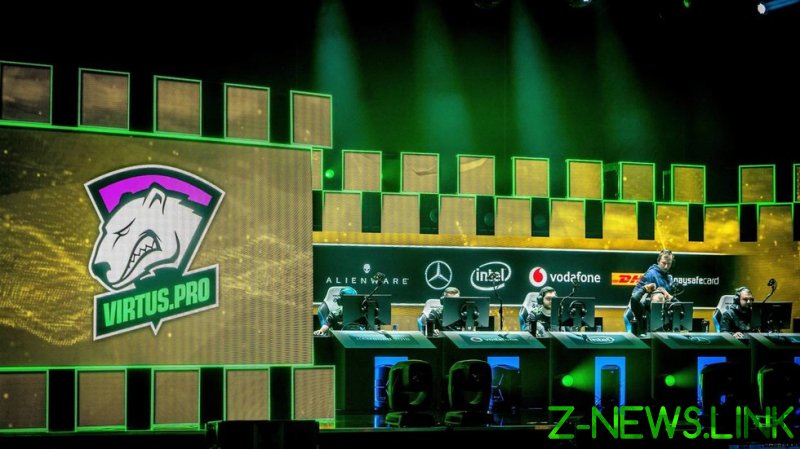 Valve Corporation, the US based game developer and publisher,and owner of popular Steam-game distribution platform and Dota franchise, has disqualified a Russian Esports team from a regional Dota 2 tournament, after one of its players allegedly drew the symbol often associated with the Russian military action in Ukraine during one of the matches. The Russian Esports club, Virtus.Pro, then cut all ties with the player in question.

The incident occurred on Friday during an Eastern European Dota 2 championship, where Esports teams had been competing for a spot in the upcoming ESL One Stockholm 2022 Major. 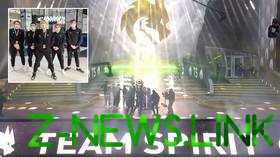 The Russian Virtus.Pro Dota 2 quintet, also known as ‘Outsiders,’ was playing a match against another team – Mind Games – consisting of Russian, Belarusian and Ukrainian players, when a Virtus.Pro player, Ivan ‘Pure’ Moskalenko, drew a ‘Z’ symbol on the mini-map during a brief pause.

The ’Z’ symbol is commonly associated in Russia with the ongoing military action in Ukraine as some of the troops participating in the operation had been seen marking their heavy equipment and vehicles with it. It is also considered to be a sign of support for Moscow’s operation and the Russian troops fighting in Ukraine.

Although brief, the incident immediately drew attention from some of the Eastern European Dota 2 community members, particularly from Ukraine. Ukrainian Dota 2 commentator Vitalii ‘v1lat’ Volochai has called on Twitter for an “indefinite” ban on the Russian players.

Valve and ‘Beyond The Summit’ (BTS), the companies who co-organized the tournament, have launched a probe into the incident and, later on Friday, decided to disqualify the whole Russian team. All their upcoming matches would have been declared forfeited and their competitors would get forfeit victories, BTS announced in a tweet.

The Virtus.Pro club also said on Saturday it had launched an internal investigation into the case. It added that it had “immediately contacted” Valve after the incident. 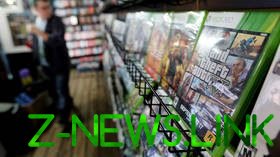 “We are shocked by the severity of punishment administered by Valve,” the club said, adding that banning the whole team from a tournament over one player drawing something on a mini-map is an unprecedented step.

The club has also said it consistently opposed hate speech and incitement of hatred within the Esports community and had thus canceled a contract with Moskalenko over “actions unworthy of a professional player that had led to the team’s disqualification … and had dealt severe damage to the club’s relations with the Esports community.” Now, the club’s Dota 2 team only has four players, according to its website.

Earlier, Moskalenko himself apologized for the incident, saying that he had drawn the symbol “unwittingly” and had never intended to “hurt anyone.” 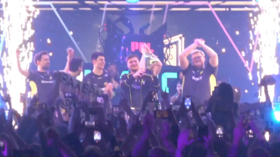 The gaming industry has also been affected by the ongoing Russian military action in Ukraine. Many major western game companies have suspended sales of their games in Russia and Belarus after Moscow launched its operation. The list of companies that took this step includes Microsoft, Nintendo, Sony, CD Projekt Red as well as Ubisoft, EA and Take-Two.