Home / WORLD / Russian embassy ‘under blockade’ in US – envoy

Russian embassy ‘under blockade’ in US – envoy 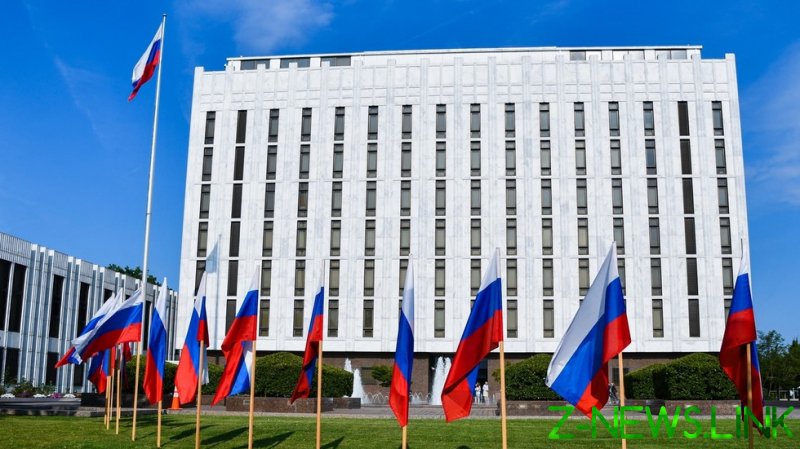 The operation of the Russian Embassy in Washington has been effectively blocked by the US, Ambassador Anatoly Antonov has said.

“The embassy is essentially under a blockade by the US authorities. Bank of America has shut down the accounts of our general consulates in Houston and New York,” Antonov told TV channel Rossiya-1 on Sunday.

The diplomat added that the personnel have been receiving threats by phone and mail. “For some time, even the exit from the embassy was being blocked [due] to rather large protests. There were acts of vandalism, paint was thrown [on the building].”

Attacks on Russian missions abroad increased after Moscow launched its military campaign against Ukraine in late February. Vehicles were rammed into the gates of Russian embassies in Dublin, Ireland and Bucharest, Romania. Activists defaced mission buildings with paint in countries such as Austria and Latvia. 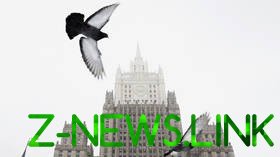 Many countries imposed sweeping sanctions on Russia, and several Western states expelled Russian diplomats, to which Moscow responded in kind.