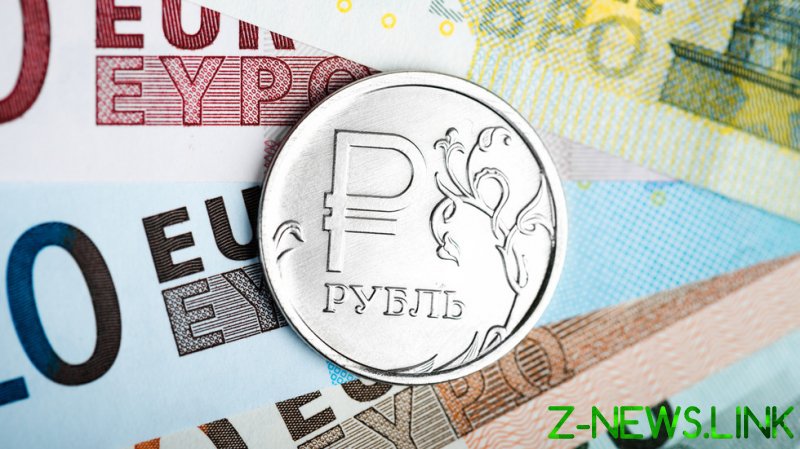 Relying on import substitution to minimize the effect of sanctions imposed over the Ukrainian conflict doesn’t mean isolating the Russian economy from the rest of the world, Igor Shuvalov, who heads state development corporation VEB.RF, has pointed out, in an exclusive interview with RT.

Since Crimea voted to reunite with Russia in 2014 and this led to the introduction of the first rounds of international restrictions, “the country has come a long way in implementing import substitution, creating new industrial enterprises and new technological chains,” Shuvalov said.

“Sanctions really motivate us to change a lot,” he said. “On the one hand, it’s a weapon against Moscow but, on the other, we’ve developed immunity to them,” he added.

Now, when even more curbs have been slapped on Russia, the “duty” of the government is to make sure that “the country is 100% secure in terms of technologies, the production of critical elements, and food,” the official insisted.

However, despite the emphasis on import substitution, the Russian economy “shouldn’t strive for autonomy,” but instead remain “open,” Shuvalov, who was Russia’s First Deputy Prime Minister between 2008 and 2018, said. 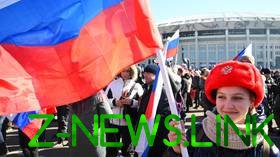 “We need to produce goods that ensure our intellectual, technological, production and food security. But the Russian economy must be absolutely integrated into international trade and open economic ties. We must provide our wealth for the development of global civilization, while also using the best technologies from other countries for the benefit of our own people.”

He also responded to recent media reports claiming that Russia has now ‘outraced’ Iran as the world’s most sanctioned country. Moscow has seen more than 2,700 new curbs slapped on it by the US, EU and other countries since February 22 – almost as many as in all previous years since 2014.

“We didn’t outrace anybody. It’s the Americans who outraced themselves in implementing such decisions,” Shuvalov said.

More harsh sanctions were imposed against Russia after it sent its troops into Ukraine in late February, following a seven-year standoff over Kiev’s failure to implement the terms of the Minsk agreements, and Russia’s eventual recognition of the breakaway Donbass republics in Donetsk and Lugansk. The German- and French-brokered protocols had been designed to regularize the status of those regions within the Ukrainian state.