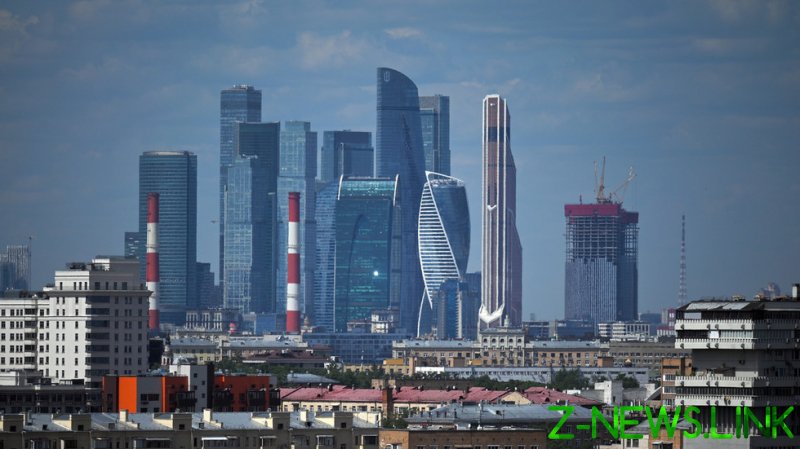 “Practically, with the exception of some things that specialists should pay attention to, [Russia’s economy] has generally been restored to the pre-crisis level,” Putin stated.

The head of state noted, however, that inflation in the country currently amounts to 6.5%, which exceeds the target goal for the indicator of 4%. According to Putin, Russian authorities are taking “adequate” measures to return inflation to the planned level.

“The government and the central bank are taking all necessary steps to reduce inflation parameters. They have been tasked to return inflationary processes to the framework that would correspond to the level and plans for the development of our economy and social sphere,” the president said.

Putin said he believes the best way to return the country’s economy to its pre-crisis course is to fight the pandemic, which can be achieved through vaccination.

“Of course, the so-called lockdowns, that is, the shutdown of enterprises’ activities, caused great damage to the economy and real incomes of citizens. In this regard, we need to do everything to overcome the pandemic. And the best tool in this fight is vaccination,” he stressed.

Putin said the current vaccination program will continue, and its outcome “will be reflected in the economy, in real production, in workplaces, in the workload of enterprises, and in the incomes of citizens.”

“Ultimately, income depends on the efficiency of the economy, on its renewal, its modernization, on the implementation of those plans that have been outlined and will be implemented in the near future, in the medium and long term,” the president concluded.

Earlier this month, Russia’s Economy Ministry set the inflation outlook for the year at 5%. The Finance Ministry, however, stated that inflation may well exceed these expectations, as did the Russian central bank, which recently projected the indicator to reach as high as 6.2% by the end of 2021. Consumer prices in the country have already seen a 4.6% increase from January to July this year. Inflation in Russia in 2020 was 4.9%, according to Russia’s statistics agency Rosstat.