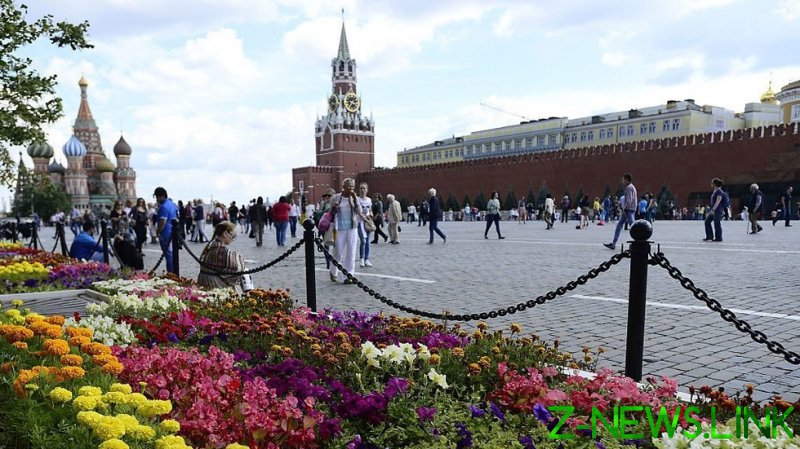 Russia appears to be on track for a much shallower recession than was initially expected this year, Bloomberg reported on Wednesday, citing experts. Surging oil shipments have blunted the impact of US and EU sanctions, they say.

According to the publication, economists from JPMorgan Chase, Citigroup, and other big banks are slashing their outlooks for the drop in output this year to as little as 3.5%. Russian officials, some of whom foresaw a contraction of as much as 12%, are now preparing to update their forecasts to less than half of that.

“The boxer is now moving again after being knocked down,” chief economist at Moscow-based credit assessor Expert RA Anton Tabakh told the outlet. “There was a knockdown, but it’s been offset substantially by comfortable export prices, even with the discounts, and the budget’s capacity to pour money on the problem.”

The economy is still “facing the sharpest contraction since at least 2009,” Bloomberg claimed, adding that the government’s “quick moves to stabilize the currency in the first weeks after the war prevented a financial crisis and a flood of export earnings followed.”

Seasonally adjusted data from the Development Center at Moscow’s Higher School of Economics showed industrial production in Russia was up 1.7% in May from the previous month. “The break in the contraction in May could be a sign that producers have initially adapted to the shock of anti-Russian sanctions,” the center said.

Economists pointed out that a rebound in oil production as a result of growing domestic demand and a shift to export buyers in Asia has been a big driver for the Russian economy. Gas output was another key economic engine, fueling revenue gains on spiking prices.

“We are not at the level of stress that we had assumed for 2022,” Rosbank economist Evgeny Koshelev told Bloomberg. “We should expect better trends because both budget and monetary policies are overall stimulative.”