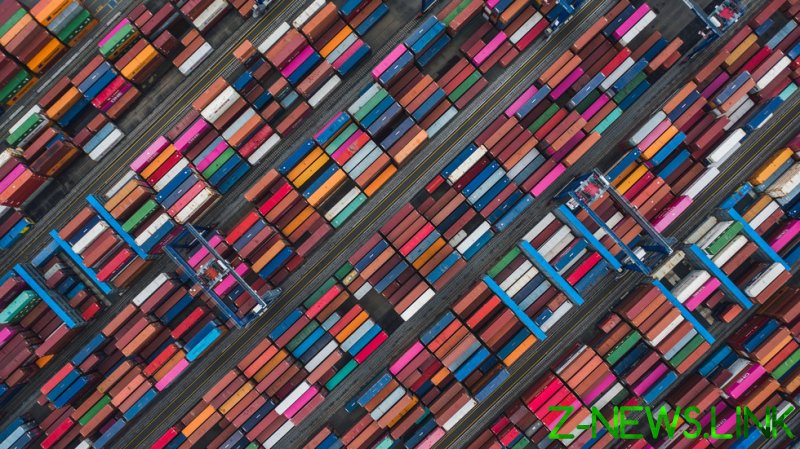 Russia needs to keep its place in the World Trade Organization despite Ukraine-related Western sanctions, Economy Minister Maxim Reshetnikov said in response to a bill demanding Moscow quit the WTO.

“In an attempt to deprive Russia of the benefits of WTO membership, a group of sanctioning countries is attempting to limit Russia’s participation in the activities of the organization, viewing this as a tool to isolate the Russian economy. We actively oppose these attempts,” the minister was quoted by the RBC media group as saying.

In his official response, dated May 5 and seen by the news outlet, Reshetnikov provided several arguments against leaving the trade body. Firstly, he said the WTO is a valuable tool in supporting Russian exports, and withdrawal would create risks for both Russian businesses and citizens, especially given the need to divert trade flows to markets of friendly or neutral countries. Since WTO rules provide a legal basis for relations within the organization, normal trade ties would be impossible to develop if Russia were to quit the club, the minister said. 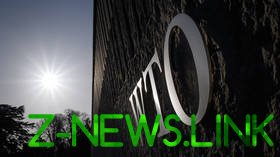 READ MORE: Russia moves to withdraw from WTO, WHO

Secondly, he argued that leaving the organization would not reduce Russia’s obligations, but diminish its rights. The laws of the Eurasian Economic Union (EAEU) are fully based on WTO laws, meaning that after leaving the WTO Russia would be bound by lower tariff obligations in accordance with the EAEU rules, leading to significant losses for the economy.

Moreover, the minister said that upon quitting the WTO Russia would no longer have a say in the creation of new rules for global trade, which is the WTO prerogative.

Finally, the minister pointed out that the trade organization’s rules do not legally limit Russia in taking measures to protect its economy. Russia has introduced a number of counter-measures in response to Western sanctions, such as the new gas payment scheme and the partial suspension of grain exports. 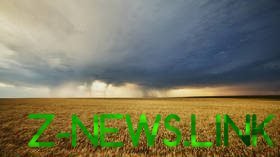 A committee in Russia’s lower house of parliament, the State Duma, recently proposed returning a bill on quitting the WTO to its authors.

“The ban on trade in certain groups of goods and the restriction of financial transactions, the closure of ports and the threat of mass arrests of ships, the suspension of air and land communications – all this was aimed at undermining the Russian economy. But in fact it destabilizes the entire world economy,” Reshetnikov said.