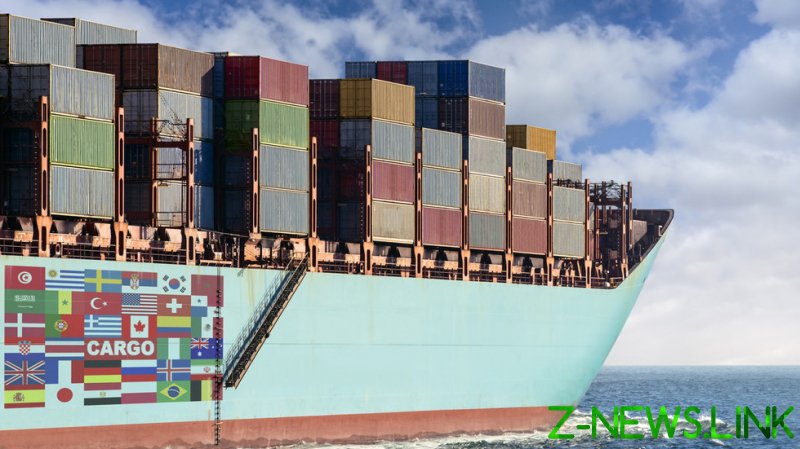 Mutual trade between Russia and China amounted to nearly $38.2 billion (243.03 billion yuan) in the first three months of the current year, marking substantial growth of 27.8% in yuan terms compared to the same period a year ago.

China’s exports to Russia surged 25.9% to $16.44 billion, while Russia’s sales to China grew by 31% and totaled $21.73 billion, Chinese customs spokesman Li Kuiwen said at a press conference on Wednesday.

In March, China’s total trade with Russia reportedly rose 12.8%, while the country’s total global trade increased 7.8%.
Meanwhile, China’s trade with Ukraine reportedly climbed to 29.6 billion yuan, up 10.6% in the quarter. 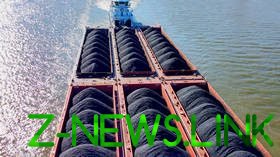 READ MORE: Russian energy paid for in yuan is heading to China – reports

Beijing’s economic and trade cooperation with other countries including Russia and Ukraine remains normal, the spokesman said, noting the uptrend in trade with both countries.

In 2021, trade turnover between Russia and China hit a record high of $146.88 billion, having surged 35.8%. In December, the Russian and Chinese presidents agreed on creating infrastructure to service trade operations between the two nations without third parties.

Beijing has refused to join sanctions against Moscow over the conflict in Ukraine, saying cooperation between China and Russia “has no limits.” The two countries have been switching from the US dollar and the euro to local currencies in trade to avoid possible sanctions.