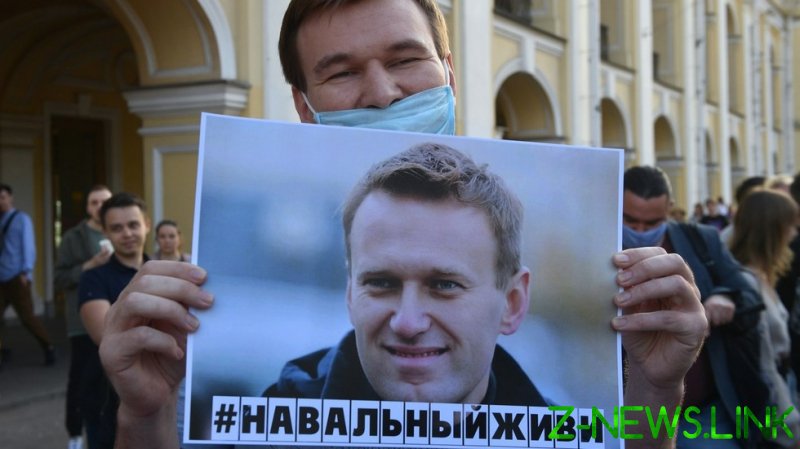 Anatoly Kalinichenko, the deputy director at the emergency clinic in Omsk, explained that “poisoning” was one of the initial suspicions when Navalny arrived there. That was why the activist was moved to the toxicology unit, he said.

But [later] we received the final test results from two laboratories that found no toxic chemical substances that could be called poisons, or their residues.

Head Doctor Alexander Murakhovsky said that Omsk medics continued to treat Navalny and allowed his transportation to Germany only after his condition had stabilized. His clinic “saved Alexey Navalny’s life due to its great efforts, there is no doubt about that,” he told reporters.

Murakhovsky said he has since received an update from the Charite hospital in Berlin that the activist remains in stable but “serious” condition. “Our German colleagues are very grateful and also have no doubts that the patient’s life was saved [by the Russian team],” he noted.

Navalny unexpectedly felt ill and lost consciousness on Thursday. He was hospitalized in Omsk after his commercial flight from Tomsk to Moscow made an emergency landing in the city. A day and a half later, the activist was airlifted to Berlin, after his family and associates argued that he could not be adequately treated in Russia.

Navalny’s team quickly alleged that he was poisoned by authorities. The doctors, meanwhile, had narrowed down several preliminary diagnoses to a “metabolism imbalance,” caused by a “rapid drop in blood sugar level.”