Russian diplomats offered to the English correspondent to fly on iPhone 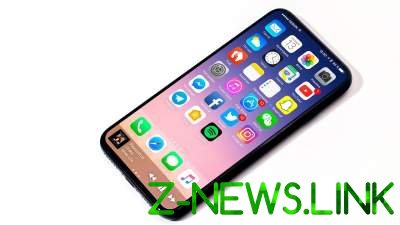 An unusual incident occurred in the life of Russian diplomats.

British journalist Giles Whittell has published an article in which he argued that “since the collapse of communism in Russian, almost nothing has changed” in terms of flights into Earth orbit.

Subsequently, the approval Wittell that of the carrier rocket “the Union” “the power of computer systems less than iPhone” commented the Russian Embassy in the UK.

The Embassy invited a British journalist to fly in space on the phone is Apple’s iPhone. This message was posted on the page of the Russian diplomatic mission in Twitter.

“Maybe Wittell then should try to fly into space with his iPhone, and not the “outdated” Union”, – stated in the message of the Embassy.