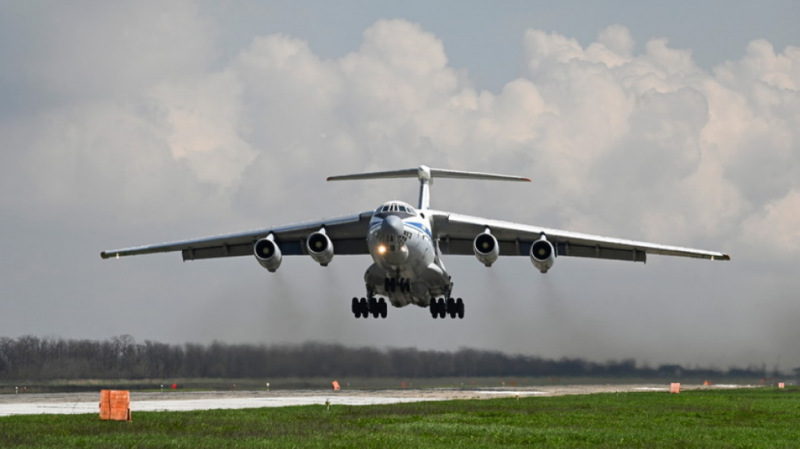 On Wednesday morning, the ministry announced that the process will be carried out by four military transport planes flying from the Ulyanovsk airfield, about 500km south of Moscow. The aircraft will be equipped with drinking water, food and blankets, and will have medical teams on board.

Last week, Foreign Ministry spokeswoman Maria Zakharova revealed that Moscow would also evacuate Afghan citizens if they had a country willing to take them as refugees.

Russia itself has been hesitant to accept Afghan men, with Putin expressing concern that Taliban fighters “disguised as refugees” could be seeking to take advantage of the relaxed border restrictions for those fleeing Afghanistan.

The Taliban, a terrorist organization banned in Russia, announced that it had taken control of Afghanistan on August 15, declaring that it had taken over the entire nation, including its major cities and border checkpoints. In the past few weeks, many foreign countries have been trying to get their citizens out of Kabul. The militants have promised to allow evacuations until August 31.

Speaking to RT on Tuesday, Russian Ambassador to Afghanistan Dmitry Zhirnov revealed that he still sees no need to evacuate the employees of his embassy from the country, but noted that several people who have finished their business trips or started their holidays are not yet able to leave.

“Because of the mess the Americans have made at Kabul airport, international flights have been canceled,” Zhirnov said.