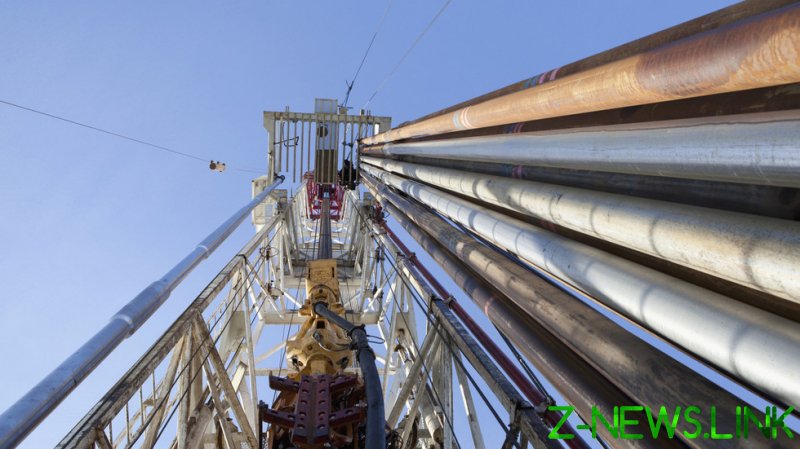 Vagit Alekperov, who until recently headed Russia’s largest private oil company Lukoil, has said the potential tightening of existing sanctions would have a disastrous impact on Europe as well as Moscow.

A European ban on the country’s “impossible to replace” crude would be “the most negative scenario” for all parties, Alekperov said, as quoted by the Financial Times.

“By imposing sanctions, Western countries gave a clear signal and declared their position. There is no need to further tighten them,” the billionaire told the media, adding that the EU move to cut off Russian oil imports would be “a shock for everyone.”

Last month, Alekperov – reportedly Russia’s 10th-richest person – stepped down as chief executive officer of Russia’s second-largest oil producer Lukoil, a post he held for nearly three decades. The move came after the billionaire was hit by UK and Australian sanctions as part of Western pressure over Russia’s military operation in Ukraine. 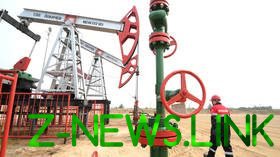 “It is impossible to replace such a major energy exporter as Russia, even in the medium term,” the businessman said.

For Russia, the ban would mean the necessity to “reduce production, freeze wells, as we did at the beginning of the pandemic in 2020, because it is impossible to redirect all European volumes to other markets overnight.”

EU member states have been discussing proposals to ban Russian oil imports over several weeks with a group of nations led by Hungary strongly resisting the measure. The proposed oil embargo came as part of several rounds of unprecedented sanctions imposed on Russia over its military operation in Ukraine.

“Military conflicts can end quickly, while the energy configuration of the world has been set by decades of investment and hard work of many generations of professionals,” he added. “There is no need to undermine or destroy it.”