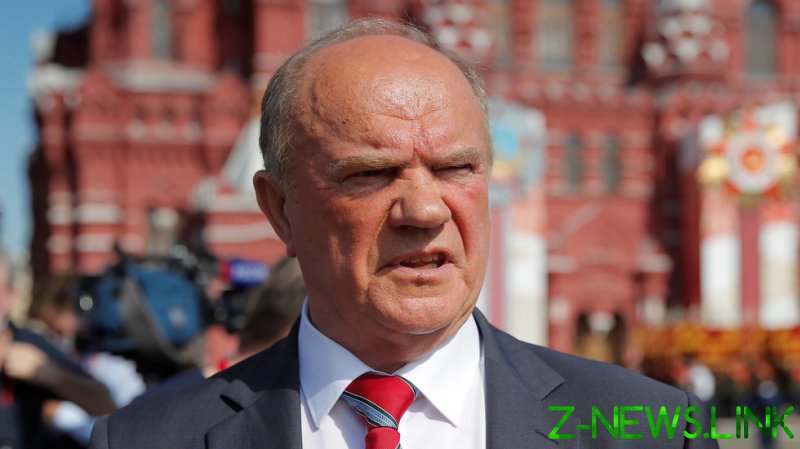 From September 17-19, Russian citizens went to the polls to choose from 14 parties and other independent candidates vying for 450 seats in the country’s parliament. On September 20, after the results were revealed, the Communist Party declared that it would refuse to recognize the votes of electronic voting in Moscow, alleging that it was rigged to prevent the faction from winning certain seats.

Now, according to the Communists, they are being prevented from challenging the ruling. Maxim Sikach, a legal representative for the party, said Tuesday that police officers were waiting outside the building of the faction’s lawyers. He said if they left they would be arrested, thereby preventing them from presenting the lawsuit to the court.

“Our premises are under siege,” Sikach told newspaper Novaya Gazeta. “We understand that their aim is to detain us.”

The last date to file is Wednesday, September 29. According to the lawyer, if they file the lawsuit later, it will not be accepted.

Talking to reporters, Zyuganov accused the police of breaking the law.

“They are committing a criminal offense. This is completely unacceptable,” the veteran leader said.

Writing on Twitter, Moscow Communist Party first secretary Valery Rashkin also claimed that the building was “under siege.” He is one of the candidates who believes he was robbed by rigged online voting. Rashkin was leading in his local district by a margin of 1.35%, with just 0.41% of the votes left to be counted. Once all ballots were tallied, he ended up losing by a whopping 13.87% to Timofey Bazhenov of the ruling United Russia party.

Another Communist candidate, Mikhail Lobanov, has also filed a lawsuit challenging the results of online voting. He said that he had been denied access to the court building for a long time, but the lawsuit was eventually registered.

“They would have won if that notorious e-voting system had not been introduced,” said Yuri Afonin, the first deputy chairman of the party’s central committee. “We do not recognize the e-voting system.”

“This is unacceptable, especially as it is done directly in Moscow as the capital of our state,” Zyuganov said, calling the online voting system “a hack job that could infect the whole country.”