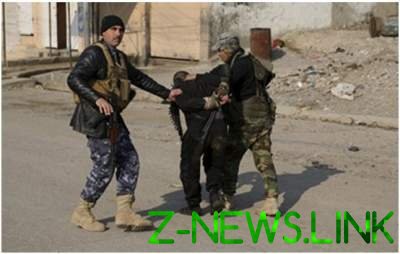 He is suspected of involvement in the Islamic state.

The Central criminal court in Baghdad sentenced a Russian citizen to death by hanging on charges of belonging to the group Islamic state. On Tuesday, September 12.

According to the official representative of the Supreme Council of the judiciary, Russians suspected of involvement in the so-called brigade of Al-Zarqawi.

He also noted that the Russian citizen was detained by security forces during an operation to liberate Mosul, after he had expended all ammunition.

The accused confessed to committing a series of terrorist attacks against security forces in 2015.

In addition, the representative of the Supreme Council of the judiciary added that it is about the judgment of the court of first instance, and it can be appealed.