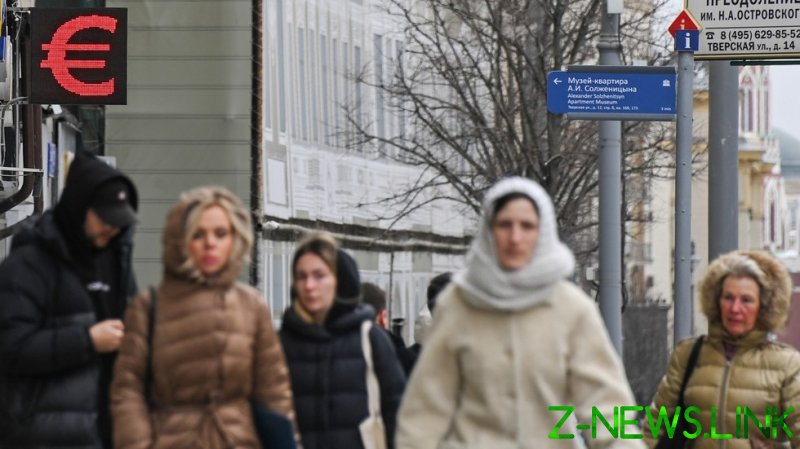 Russia’s population has grown by almost five million over the last decade to reach 147 million, the government statistics agency Rosstat revealed on Friday, citing the preliminary results of the latest census from late 2021.

Over half of that increase is accounted for by the 2014 reabsorption of Crimea.

In 2010, when the previous nationwide census was held, the country’s population was more than 142 million.

Initially, a nationwide census was planned for 2020, but ended up being delayed due to the Covid-19 pandemic. Earlier this year, Rosstat reported that the natural population decrease in Russia in 2021 amounted to 1.042 million people – the largest drop in post-Soviet history. 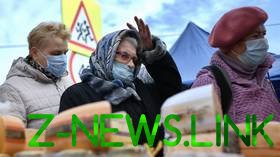 According to the census, Moscow remains the nation’s most populous city. The capital’s population has grown by 1.3 million since 2010 to reach 13 million people. Saint Petersburg occupies a distant second place with a population of 5.6 million, which is 0.7 million more than a decade ago.

Meanwhile, Crimea’s Black Sea port of Sevastopol has emerged as Russia’s fastest growing settlement. The seaside resort city, which has mild winters and warm summers, has become a popular migration destination for Russians, and its population has grown by 17.8 percent over the last three years, the Russian media reported earlier this week.

The census was held between October and November 2021. The final results are expected to be announced in May. Russia is the world’s largest country by area. Yet, in terms of population it occupies ninth place, behind India, China, the US, as well as Indonesia, Pakistan, Nigeria, Brazil, and Bangladesh.