Russian car flew into a ditch, the Decline exceeded 50% 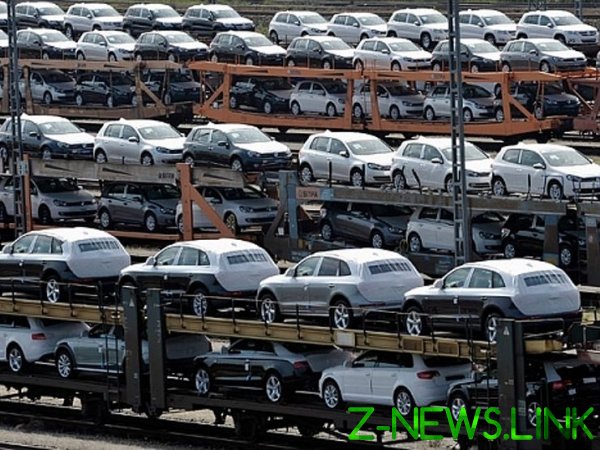 Sales of new passenger cars and LCVs (light commercial vehicles) in Russia in may 2020 declined by 51.8% compared with the figure for the same period last year and amounted to 63 033 units, said the Association of European businesses (AEB).

“This month we again observed a significant decline in sales of new cars – by 51.8% compared to may 2019, which is not surprising as the showrooms of Moscow, St. Petersburg and most of the regional dealers were closed for the entire month. Technical centers were able to resume work, and, accordingly, the flow of customers began to grow. We expect that in June amid the easing of restrictions in most parts of the country the situation is slightly improved, which will positively affect the sustainability of the dealer network. Implementation of the first package of measures of state support will contribute to the gradual recovery of the market in the second half,” – said the Chairman of automobile manufacturers Committee AEB Thomas Starzel, whose words are reported.

Last month, the Russian automotive industry is facing the biggest monthly decline in retail sales in the history of statistical data collection, reported in AEB. Sales of new passenger cars and LCVs in “black April” fell to 72.4%.