Russian billionaires lost more than $ 3 billion in one day 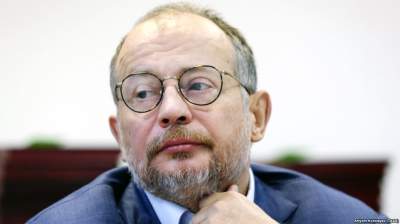 Shares of the companies fell in price.

It happened after an economic Advisor to the President of Russia Andrei Belousov has suggested to raise taxes for the largest metals and mining companies in the country and seized more than 500 billion rubles for the implementation of the may decrees of Vladimir Putin.

In a letter to President Belousov said that 14 companies, which, in his opinion, would pay more into the budget. As a result, shares of these companies fell in price, and from joint projects with several of them refused potential investors.

According to the Bloomberg Billionaires index, which tracks the size of state billionaires in real time, most from the new tax ideas suffered by the owner of the Novolipetsk metallurgical combine Vladimir Lisin – he lost about 832 million dollars, or 4% of all his possessions. Followed by the owner of the Magnitogorsk metallurgical combine Victor Rashnikov, who lost 446 million dollars, and the owner “Severstal” Alexey Mordashov, who lost $ 444 million.

See also:  The Kremlin issued a warning to the Trump