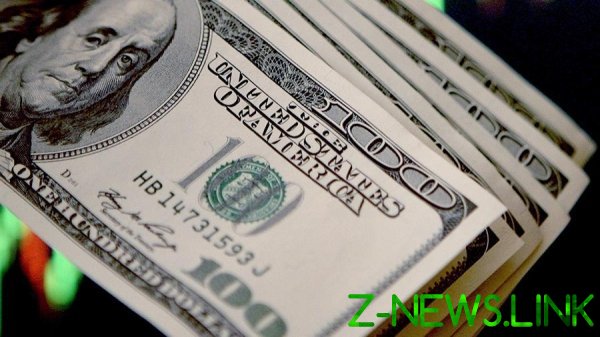 In March 2020, financial and credit institutions of Russia dramatically increased the import of foreign currency into the country. This is evidenced by data of the Central Bank of the Russian Federation.

According to statistics from the regulator, in March, banks are imported into Russia almost $5 billion and around €1 billion compared to February, the supply of the American currency increased 9.6 times. According to RBC, this is a record figure for the last six years. Greater the flow was only in March and December 2014 ($9.5 and $10,15 billion)

However, the import of cash euros in March 2020 has almost tripled compared to February. However, these volumes are comparable with the supply of the European currency, which was for 2019.

In April, the Central Bank spent a record since the beginning of intervention the amount of currency to support the ruble — more than $222 million

In the same month, the head of Sberbank German Gref told the Russians to keep their savings in several currencies: the ruble, dollar, Euro and Swiss franc.

In early March, after declining oil prices, the Bank of Russia took a decision to start pre-emptive sales of foreign currency. Currency intervention launched in the framework of the mechanism of budget rules, taking into account actual prevailing prices of oil and its impact on the operations of the Fund of national welfare.