Home / WORLD / Russian army movements on border with Ukraine not a precursor of war, Kremlin says, citing need to defend against NATO buildup

Russian army movements on border with Ukraine not a precursor of war, Kremlin says, citing need to defend against NATO buildup 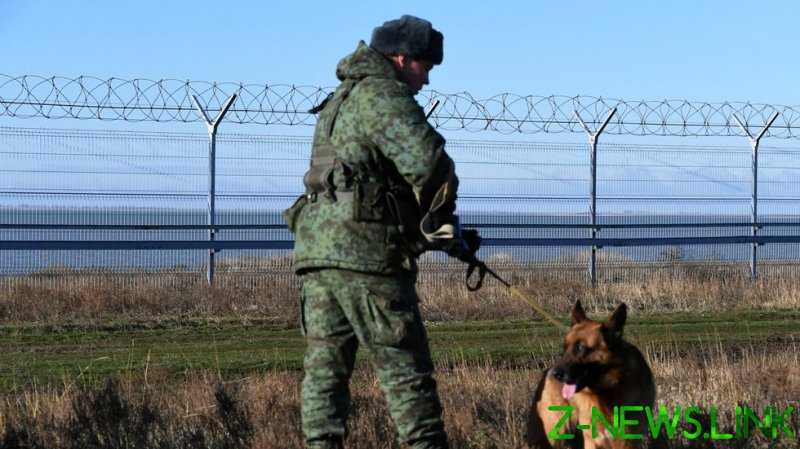 Kremlin Press Secretary Dmitry Peskov was asked by journalists on Monday to justify sizable army movements around the southern city of Rostov. One reporter asked whether the soldiers might get “lost like they did in 2014,” when Ukraine claims Russian forces ‘invaded’ the Crimean peninsula.

“Nobody has wandered and nobody is wandering,” Peskov replied. “The Russian army moves around Russia in whatever direction it considers necessary to ensure the security of our country.”

However, the official said, these deployments should not cause “the slightest concern” for any neighboring nations, given “Russia does not pose a threat to any country in the world,” including Ukraine.

The day before, Peskov had told a press conference that the movements were a response to “increased activity of the armed forces of NATO countries, other associations, individual countries.”

“This all obliges us to be on the alert,” he added. Putin’s press secretary also claimed that, while Russia has never participated in the conflict raging in the Donbass, Moscow wants to avoid hostilities “reigniting.”

Videos of tanks, armored vehicles and troop transports moving near the country’s western border, including into Crimea, were shared widely online. Also on Monday, the EU’s foreign policy chief Josep Borrell said that he was viewing “with severe concern the Russian military activity surrounding Ukraine.” He pledged Brussels’ “unwavering support” for the country in any putative conflict.

Kiev insists that Russia is building up troops near the shared border. “Russia’s current escalation is systemic, [the] largest in recent years,” Ukrainian Foreign Minister Dimitry Kuleba said in a statement issued earlier this week.

The contact line between Kiev’s forces and separatist militias, many of which receive support from Moscow, has become a flash point for hostilities in recent weeks. Last week, Peskov described reports of shelling and a rising fatality count as “frightening.”