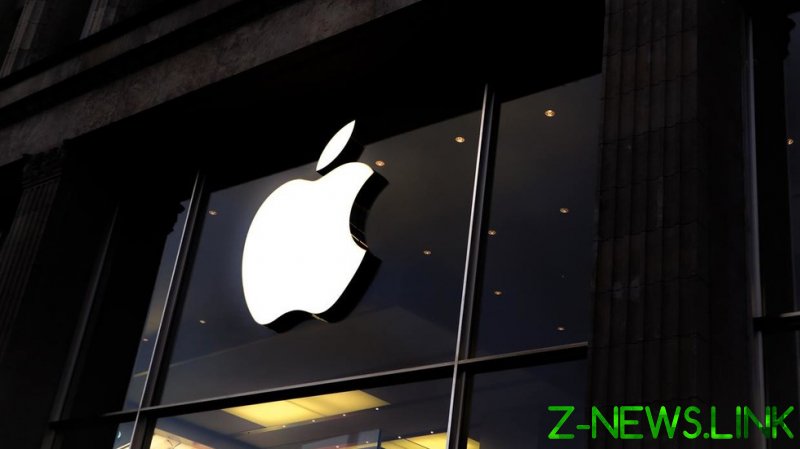 Moscow’s Federal Anti-Monopoly Service announced on Tuesday that it had found the firm – one of the world’s most valuable publicly traded companies – had breached the country’s fair competition rules. The complaint originated from Russian software company Kaspersky Lab, which makes anti-virus and cybersecurity products. Specifically, the Moscow-headquartered company claimed its parental control technology had faced unnecessary obstacles to gain access to the App Store.

According to officials, “It was determined that Apple abused its dominant position in the iOS mobile app market in a way that led to a competitive advantage for its own products, and, at the same time, made it harder for competing products.” The company now faces a fine of more than 900 million rubles (over $12 million).

The authorities say a remedial order issued to Apple requires the company to ensure that “in-house apps do not take precedence over third-party apps, and that developers of parental control apps can distribute apps to the App Store without losing critical functionality.” The decision echoes a previous ruling on the issue in 2020.

According to Kaspersky Lab, Apple had demanded it cut its Kaspersky Safe Kids app, disabling its two main functions – Application Blocking and Safari Browser Blocking. Otherwise, it would be barred from being downloaded on iPhones and computers. Prior to that, the app had been available via the inbuilt store for three years without any objections from the tech giant.

Later on Tuesday, Apple said it would appeal the decision, with the fine on hold until a court rules on the row. “We are proud to have helped tens of thousands of developers in Russia, including Kaspersky Lab, gain access to more than a billion users in 155 countries using the App Store,” the Silicon Valley firm said in a statement. Apple added that it had worked with Kaspersky to help it align its application with the App Store’s child protection policies.

Earlier this year, Russia required all smartphones to come pre-installed with domestic-made software, including search engines, browsers, and other programs. The move, officials say, will help diversify markets otherwise dominated by US tech conglomerates. However, critics say it is part of an attempt to strengthen Moscow’s control over the web.