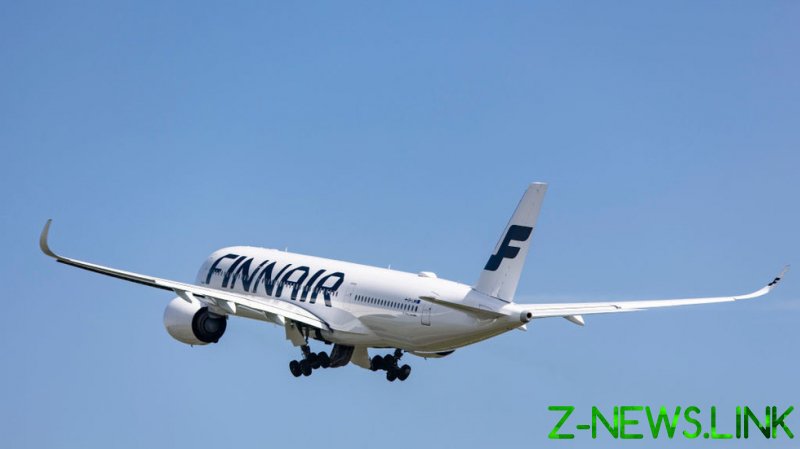 The closure of Russian airspace has resulted in a number of problems for Finnish air carriers, including the need to re-route flights and the loss of around €1.5 ($1.58) million per month in air navigation fees, the Finnish newspaper Iltalehti reported this week, citing the head of air traffic control Matts-Anders Nyberg.

“Every month, we lose around €1.5 million in navigation fees due to the overflight ban,” Nyberg was cited as saying.

Russia closed its airspace at the end of February as part of retaliatory sanctions after a number of European countries, including Finland, banned Russian planes from their airspace in response to Russia’s military operation in Ukraine. According to Nyberg, as a result, the number of flights from Finland and through Finland to Asia and back has dwindled since late February. Many flights from Amsterdam and Copenhagen to Asia previously passed through Finnish airspace, and Finland profited from the air navigation fees. Now, these flights have to be re-routed via the Caucasus or the North Pole. 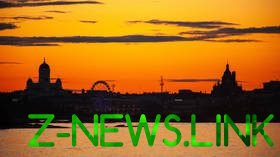 The journeys themselves are now much longer – a flight to Tokyo, for instance, now takes 13 hours instead of nine – and Finland no longer receives the air navigation fees for Asia-bound planes that previously passed through Finnish airspace. Also, according to Nyberg, Russia is no longer paying fees for flights over the Gulf of Finland to Kaliningrad.

The closure of Russian airspace also damaged Finnair, the country’s largest airline, Finnish newspaper Helsingin Sanomat reports. Even the future of the carrier is in jeopardy, according to the news outlet. Because Helsinki is closer than other European hubs to the key cities of China, South Korea and Japan, Finnair has long relied on this advantageous geographic location for flights to Asia.

However, Finnair now has to fly around Russia, which greatly reduces its advantage over competitors, especially Chinese carriers, which can still use Russian airspace. With the average 40% increase in flight time, the company has to spend more on fuel, personnel and navigation costs. Finnair’s operating loss for the first half of 2022 already amounted to a record €133 ($140) million, and the company was forced to make major staff cuts and started leasing crewed aircraft to other airlines to reduce losses, the report states.