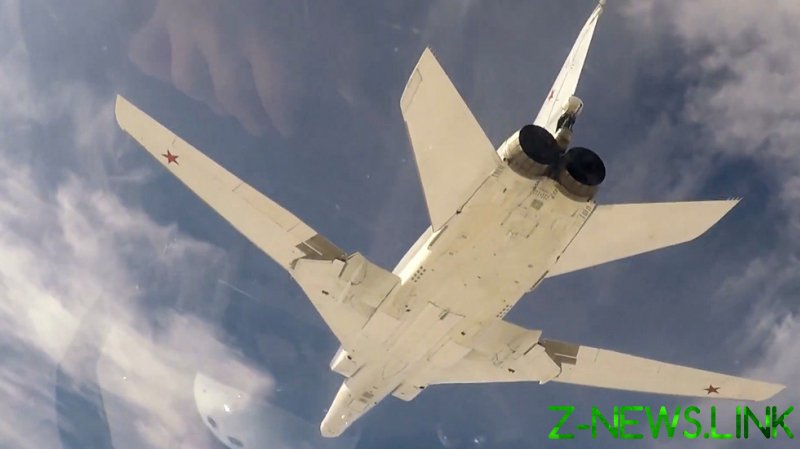 Writing in a new edition of the Air and Space Forces Journal, two associate professors at Russia’s pilot-training academy set out how any invasion launched against the country by NATO allies would depend on a massive aerial bombardment with warplanes and missiles. Vladilen Stuchinsky and Mikhail Korolkov say, however, that the approach isn’t foolproof.

In order to disrupt the bombardment and frustrate ground-based operations, the analysts say, Russia should launch a colossal counter or pre-emptive strike to wipe out enemy hardware. This could be achieved, they argue, with the combined use of drones, missiles, cyber warfare and new weaponry, destroying Western equipment before it can even get airborne.

The analysis cites fears over potential bombardment of key Russian military targets after the US unilaterally withdrew from the Cold War-era Intermediate Range Nuclear Forces (INF) Treaty in 2019. It had banned both Washington and Moscow from stationing short- and intermediate-range, land-based missiles in Europe.

Former President Donald Trump’s officials claimed that Russia had deployed “multiple battalions” of cruise missiles throughout the country in violation of the pact, “with the ability to strike critical European targets.” Moscow denies the allegation, saying the range of its missiles puts them outside the scope of the treaty, and that the US simply wants to strengthen its own capabilities in the region.

However, the prospect of nuclear war is thought to have dropped after a last-minute deal to save the New START nuclear pact was implemented. New US President Joe Biden and his Russian counterpart Vladimir Putin announced last week that the arrangement, which limits atomic weapons arsenals, would be extended for another five years. Trump’s White House had previously walked away from the prospect of renewing the deal.