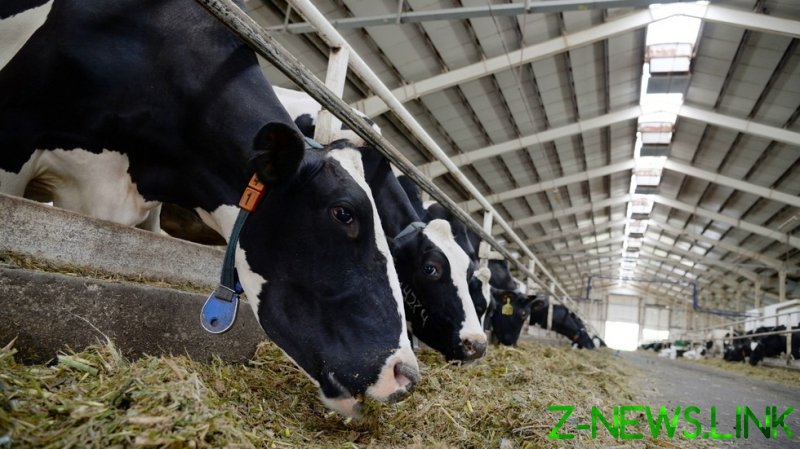 Foreign sales of grains rose 86.4 percent to $1.916 billion, while exports of fat-and-oil products saw a modest growth of 9.2 percent to $787 million, according to the ministry. Exports of meat and dairy products grew by 32.8 percent to $154 million.

Meanwhile, sales of fish and seafood dropped 27.2 percent to $521 million. Exports of the food and processing industry also saw a decrease of 5.1 percent to $394 million.

The list of top consumers of Russia’s agricultural products is still topped by China, which has raised its imports of Russian food supplies to $822 million since the beginning of the year. That’s 24.4 percent more than the nation purchased within the same period in 2020.

China’s share in the total volume of shipments of agricultural products from Russia is currently at 18.2 percent.

Turkey, the second biggest importer of Russian agricultural goods, increased its purchases by 35.5 percent to $687 million. The nation accounts for 15.2 percent of Russia’s overall agricultural sales.

The European Union ranks third, accounting for 10.4 percent of Russian food imports. The bloc purchased $470 million worth of agricultural produce from Russia, marking a year-on-year drop of 3.5 percent.