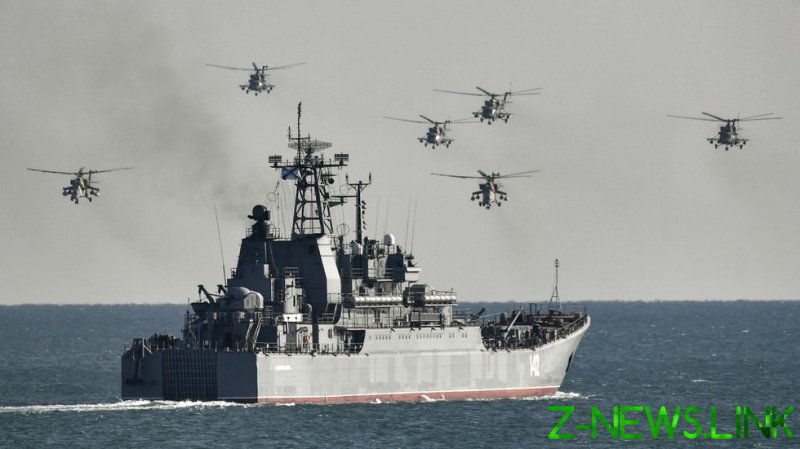 “Any escalatory actions by Russia would be of great concern to the United States, as they would to Latvia, and any renewed aggression would trigger serious consequences,” Blinken told the press.

The secretary of state’s comments come amid reports from some Western media sources that Russia is planning to mount an invasion of Ukraine in the near future, with Moscow facing accusations that it is building up its military presence on the Russian-Ukrainian frontier.

Blinken noted that the meeting of NATO foreign ministers, taking place on Tuesday and Wednesday, would feature a discussion on what the bloc should do to strengthen its defense capabilities “in the context of concerns raised by Russia’s actions along Ukraine borders.”

Also, on Tuesday, NATO Secretary General Jens Stoltenberg clarified that Ukraine was a close partner, but as a non-member, the bloc would not guarantee its security, despite expressing concern over the alleged Russian military buildup.

“We must understand the difference between a NATO ally, for example, Latvia, Poland, and Romania, and a close and highly valued partner [such as] Ukraine, for which we provide support, training capacity, equipment,” he explained, pointing out that there is no obligation for the bloc to protect Kiev.