Home / Society / Russian actor, who fought in the ATO, went with advanced

Russian actor, who fought in the ATO, went with advanced 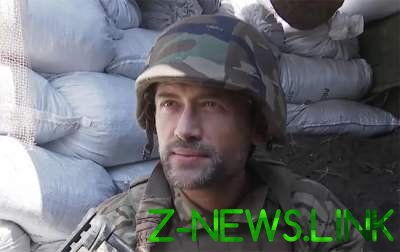 The actor starred in the film “post Traumatic Rhapsody”

Russian actor Anatoly Pashinin involved in the fighting in the Donbass on the Ukrainian side, left front. He left because busy with the filming of the movie. About this on his page in Facebook said Dmitry Korchinsky.

The film will be called “post-Traumatic Rhapsody”, according to the actor, it will be a masterpiece. Commenting on his departure from the front in Kiev, Pashinin said that the filming schedule had not been time to participate in the fighting, and complained that he did not receive orders and do not commit deeds will be for his “comrades.” “Guys, again, without me making up a bunch of feats, they are given the order” – ironic words of the actor about his departure from the zone ATO.

See also:  Kiev has warned about the possible unpleasant consequences of the heat

Pashinin fought in the eighth battalion of the “Ukrainian volunteer army” (UDA) and repeatedly interviewed from the front. The actor is known thanks to the works of Russian paintings of “Admiral”, “We from the future” and the TV series “Storm gate”. In 2014 he moved to Ukraine. 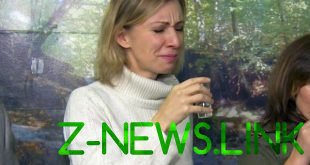 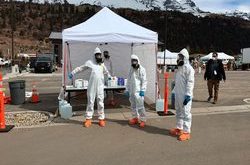