Home / business / Russian activist suspect in the beating of excavator

Russian activist suspect in the beating of excavator 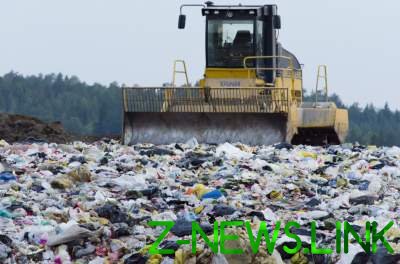 In Russia detained the activist, who opposed the construction of garbage landfill

In Urdoma of Arkhangelsk oblast for 48 hours detained activist Valery Dzyuba, who opposed the construction site for the Moscow garbage.

Dzyuba was detained in the police Department, which was invited to the investigative experiment. He is suspected of beating an excavator rammed one of the checkpoints established by activists around the future of the landfill at the station Sees.

Also today it became known that the police refused to initiate proceedings against the driver of the excavator. The clash between the protesters and the builders happened on the night of March 15. A convoy of trucks, blocked the protesters, went on break, two persons suffered.

In Cheese July is the construction site for the Moscow garbage. The locals insist that it is illegal.