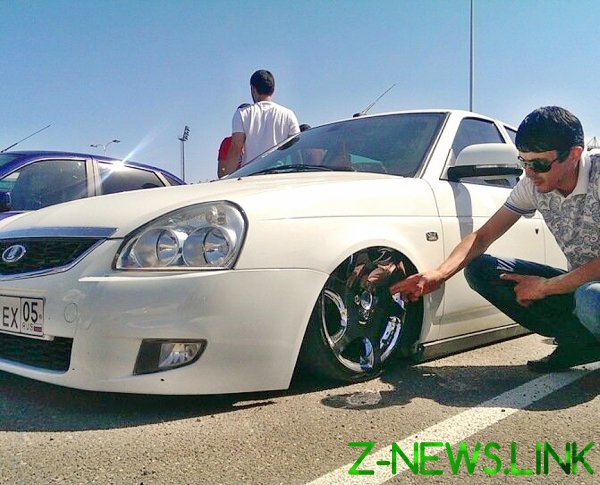 The Ministry clarified that under review covered cars sold since September 2019-present.

As explained in the Rosstandart, the reason for the withdrawal was a health check non-return valve of the vacuum amplifier of brakes.

We also recall before it became known about the withdrawal of Russia 5 742 thousand vehicles Skoda Superb II, which were implemented in 2013-2015. The need for a service campaign arose due to insufficient sensitivity of the control functions work Blinker, resulting in some circumstances may not be recognized failure front turn signal, and the onboard computer does not give the driver a notification of faults.

The day before under review were 35 cars of the BMW 6-series Gran Coupe (F06), sold from April 2013 to August 2016. The reason is that on some machines, high set stop lamp mounted on a continuous roof made of CFRP (carbon fiber) with six threaded connections. Due to relaxation properties of CFRP under pressure and heat, threaded connections, losing the preload and freely shaking from the dynamic jolts while driving. “In rare cases, under the influence of heat and/or high speed during movement can completely disrupt a stop light”, — stated in Department.