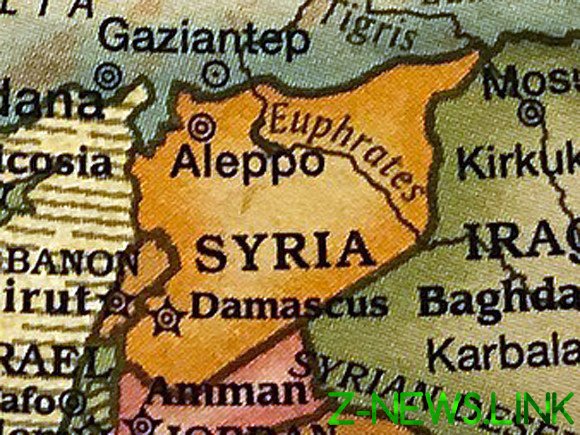 Russia in the next four years will invest $500 million in the modernization of the Syrian port of Tartus. This was told Deputy Prime Minister Yury Borisov during a visit to Syria, reports “Interfax”. According to Borisov, the money will be spent on debugging the operations of the old port and construction of a new commercial port.

Borisov noted that even now, despite the small loading port, they have created 3.7 million jobs. Russia intends to upgrade the port to a modern level and increase loading through the rehabilitation and construction of new rail lines through Syria and Iraq.

Recall that in 2017, Moscow and Damascus signed an agreement on the deployment in Tartus for 49 years the Russian point of logistics of the Russian Navy. Since September, 2019 on the basis of the Russian fleet in Tartus was established ship repair center. Then it became known that the Russian military is modernizing base in Tartus, to the port could go cruisers. They expanded and deepened the fairway. Russian-Syrian agreement provides that in Tartus can accommodate up to 11 ships, including ships with nuclear power unit.