Russia will send officers on a military base in Italy 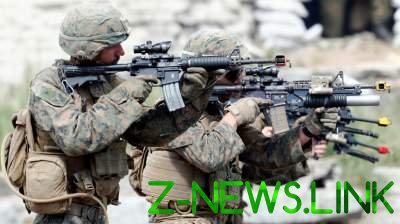 Also will be performed an observation flight.

Military of the Russian Federation from April 1 to 5 will perform an observation flight on a Russian observation aircraft Tu-214ON over the territory of Spain, and will visit a military facility in Italy.

“The observation flight, the maximum range which is 1800 km, will be executed in the period from April 1 to 5 with Spanish open skies airfield of Getafe at an agreed with the observed party route, and Spanish specialists on Board will monitor the utilization of the equipment monitoring and observance of the provisions stipulated in the contract”, – said the head of the National center of the Russian Federation for nuclear threat reduction Sergey Ryzhkov.

In turn, the joint mission of Germany, Italy and Greece in the framework of the implementation of the international Treaty on open skies from April 1-April 5 from the airfield near Moscow Kubinka will perform an observation flight over the territory of the Russian Federation according to the agreed route on the Swedish observation aircraft SAAB-340 informs the edition.