Russia will respect private ownership unlike the West – Putin 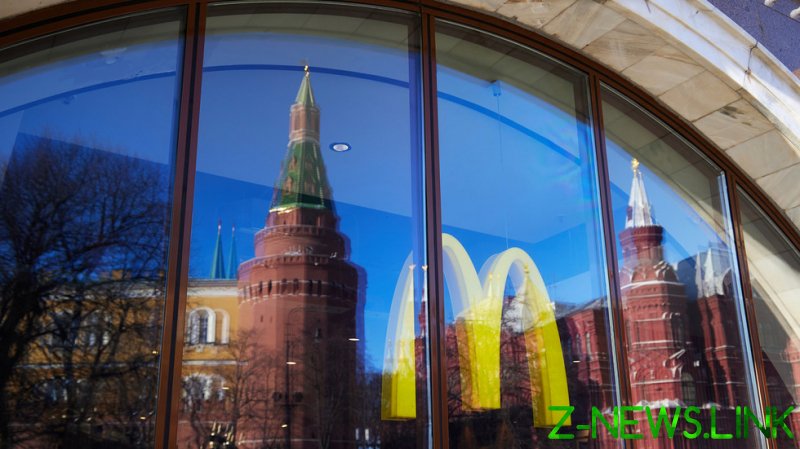 Russian President Vladimir Putin said on Wednesday the country has no plans to nationalize foreign assets in response to seizures of Russian property abroad.

“Unlike Western countries, we will respect property rights,” he added.

The arrests of the nation’s foreign assets, and those of Russian businesses, is a lesson for the country’s entrepreneurs, according to Putin.

“There is nothing more reliable than investments at home,” the president said.

“We must understand that a new package of sanctions and restrictions against us would have followed in any development of events.”

Last week, the Russian government proposed to nationalize the property of exiting foreign companies in response to the seizures of Russian-owned property and money abroad.

A number of mostly Western countries have sanctioned Russian businessmen and seized their assets. About half of the country’s gold and foreign exchange reserves, some $300 billion, have been frozen by central banks.

The US and its European allies have imposed unprecedented sanctions on Russia after Moscow launched a military operation in Ukraine. Sanctions have forced hundreds of Western companies to halt operations and investments in the country.