Home / sports / Russia will play with Belgium in Saint-Petersburg

Russia will play with Belgium in Saint-Petersburg 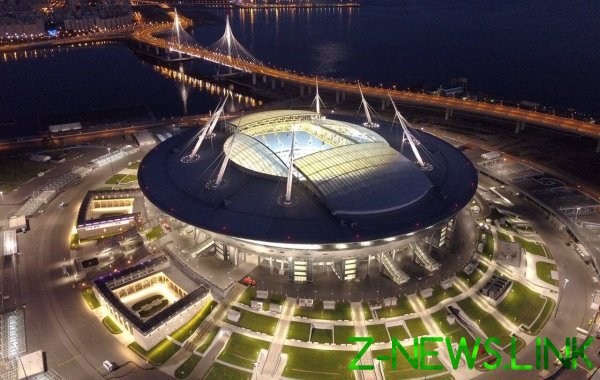 Qualifying match of the European championship 2020 against teams from Belgium, the Russian team will hold on November 16 in Saint-Petersburg.

Last summer, the stadium “St. Petersburg” took the world Cup matches, including a meeting of the group stage Russia – Egypt (3:1) and the match for third place between Belgium and England (2:0).

See also:  Kozlov made it to the quarterfinals of the tournament in Guangzhou

We will add that in the summer of 2020 in the arena will be played three matches of the group stage and one meeting for the 1/4 finals of the European championship.

We will remind that after four rounds, the Russian team, scoring 9 points, took second place in the standings, behind the leading group I Belgium the three points.

The first match, which was held on 21 March in Brussels, ended with the victory of the Belgians with the score 3:1.