Russia will not sign a Treaty to ban nuclear weapons 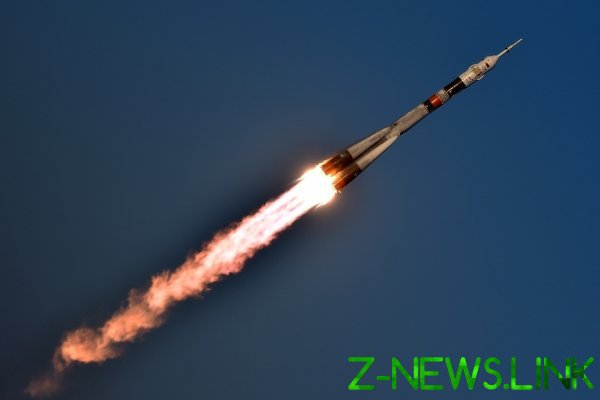 Moscow has openly stated its refusal to sign a Treaty banning nuclear weapons. This information was published today on the website of the foreign Ministry.

The Treaty was published for signature on 20 September and will be valid only if at least 50 States recognize its validity.

However, Russia refused to participate. As stated in Moscow that this document is inconsistent with the already signed agreement of the NPT (Treaty on the nonproliferation of nuclear weapons).

On top of that Moscow believes that the disarmament process should be gradual. Full renunciation of nuclear weapons prevent the us stocks in Europe.

Russia has not participated in the development of the Treaty banning nuclear weapons, as well as the United States. However, not so long ago Donald trump said that the US, Russia and China should give up nuclear weapons.

By the way, NPT reglementary the use of nuclear weapons only in extreme cases. These include:

The Russian foreign Minister Sergei Lavrov is convinced that the ideology of avoiding nuclear weapons and the desire for a nuclear-free world already set out in the NPT. Create additional document was not necessary, because the main problem remains the control over the process of enriching uranium.

The Russian foreign Ministry said that a Treaty banning nuclear weapons was a mistake.