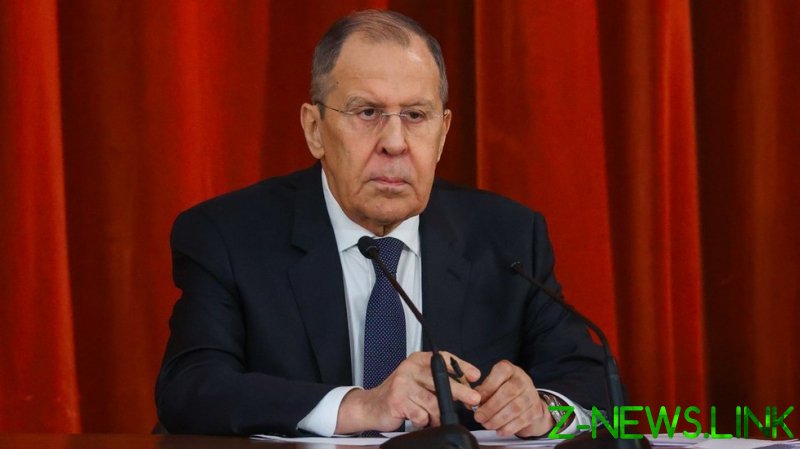 Moscow will act as a guarantor of the security and integrity of the two breakaway Donbass republics in Donetsk and Lugansk, Russia’s top diplomat has said, after the Kremlin affirmed their status as sovereign states amid a worsening standoff with Ukraine.

Speaking as part of an appearance on TV channel Russia 24 on Tuesday, Sergey Lavrov stressed that the two regions will be independent, with that status enshrined in pacts inked by President Vladimir Putin and the leaders of the two republics, Denis Pushilin and Leonid Pasechnik, the day before.

“Treaties of friendship, cooperation, and mutual assistance have been signed between Russia and these new states, in which we promise to safeguard their security,” the foreign minister said. “I think everyone understands that,” he added.

His remarks come after Putin signed a decree officially declaring the two territories to be sovereign states. Announcing the move to the nation in a televised address, the Russian leader said that he deemed “it necessary to make a decision that should have been made a long time ago” and to “immediately” recognize both as independent. 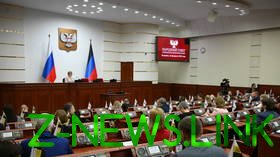 Putin said that the decision was in response to years of conflict in war-torn eastern Ukraine and accused Kiev of not being “interested in peaceful solutions,” claiming that its officials “want to start Blitzkreig.”

Pushilin and Pasechnik formally called for Putin to grant recognition as the two breakaway regions and Ukraine’s armed forces accused each other of heavy shelling. Last week, the heads of the two regions announced that they had begun evacuating civilians to Russia, citing a sharp spike in hostilities, and ordered the mobilization of all able-bodied men to be ready to take up arms in a potential conflict.

Kiev rejects claims it is preparing to attack, with Aleksey Danilov, the secretary of Ukraine’s National Security and Defense Council, insisting that “there is an attempt to provoke our forces,” and that the Eastern European nation’s troops “can only open fire if there will be a threat to the lives of our service members.”

Donetsk and Lugansk declared their autonomy from Kiev in 2014 following the events of the Maidan, when violent demonstrations served as an ouster for Ukraine’s elected government. Until Monday, Russia had not recognized their status as sovereign entities.

Western officials have been sounding the alarm for months of an impending Russian invasion of Ukraine, and have warned that Moscow could use “false flag” operations to justify ordering the armed forces in. The Kremlin has repeatedly insisted that it has no plans to wage a war, blasting British and American intelligence reports as “hysteria.”