Russia warns of potential run-ins with NATO in Arctic 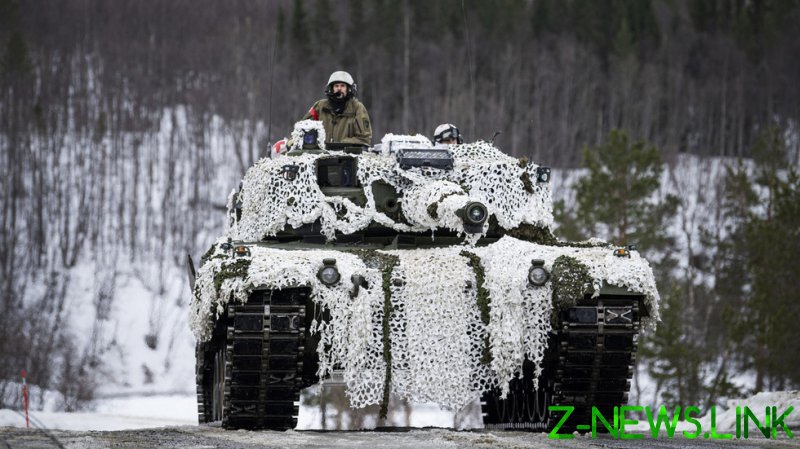 Moscow is concerned with the growing activities of the US-led NATO bloc in the Arctic region, which may have grave security and ecology implications, a senior Russian representative to the Arctic Council, Nikolay Korchunov, has said. The official made the remarks to TASS news agency in an interview published Sunday.

“The internationalization of the alliance’s military activities in high latitudes, involving non-Arctic NATO states, causes nothing but concern. It raises the risks of unintentional incidents, which, in addition to security risks, can also cause serious damage to the fragile Arctic ecosystem,” Korchunov stated.

The US-led bloc has ramped up its activities in the region, staging increasingly massive military exercises, the official added. “Recently, another large-scale military exercise of the alliance took place in the north of Norway, which, in our opinion, does not contribute to ensuring security in the region,” Korchunov said, referring to the two-week “Cold Response” exercise that took place back in March.

The drills involved 1,500 US troops as well as forces from eight other NATO countries and “partner nations” numbering 15,000 in total. The exercise was marred by a crash of a US Marine Corps MV-22B Osprey aircraft. The tilt-rotor went down in a remote mountain range, killing four on board. 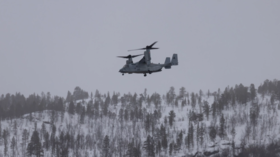 Apart from direct military activities of the bloc, its potential expansion further into the north creates additional risks for the Arctic region, Korchunov believes. Both Sweden and Finland, which have maintained non-alignment polices for decades while enjoying close ties with the US-led alliance, are considering to formally join it in wake of the conflict between Russian and Ukraine.

“NATO expansion at the expense of traditionally non-bloc countries will not contribute to security and mutual trust in the Arctic, the strengthening of which Russia has consistently advocated,” Korchunov said.

The large-scale Russian military offensive that kicked off in Ukraine late in February has also been used as an excuse to disrupt the work of the Arctic Council. “In early March 2022, the United States, Canada, Denmark, Iceland, Norway, Sweden and Finland suspended their participation in the Council, citing Russia’s special military operation in Ukraine,” Korchunov said, adding that there is no way for development in the Arctic region without Russia.

It is obvious that it is impossible to effectively ensure the sustainable development of the Arctic without Russia, a country that accounts for about 60% of the Arctic coast and is home to more than half of the region’s population.