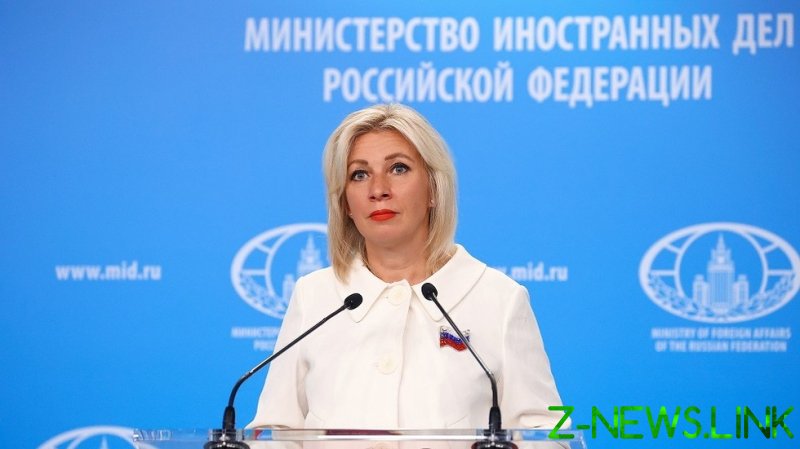 The government in Pristina and its backers in Brussels and Washington should stop their provocations and respect the rights of ethnic Serbs in Kosovo, Russian Foreign Ministry spokeswoman Maria Zakharova said on Sunday. Serbian troops were put on high alert and local residents in the north of the breakaway province erected barricades, as ethnic Albanian police prepared for a crackdown.

Air raid sirens and church bells went off across northern Kosovo on Sunday, after prime minister Albin Kurti announced a police operation to ban Serb license plates and identification documents. Kurti claimed this was about equal justice and law in all the territories his government claims.

Pristina’s decision is unreasonable and discriminatory, and their forced replacement of personal documents is “another step towards the expulsion of the Serb population from Kosovo, as well as the Kosovo Serb institutions that ensure the protection of the rights of Serbian residents from the arbitrary whims of radicals in Pristina,” Zakharova said. 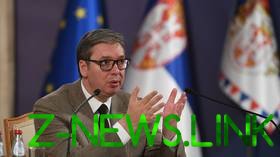 Kurti is “deliberately escalating” in order to launch an armed crackdown, not just against the Serbs in Kosovo but against Belgrade, which the West wants to “neutralize” using the ethnic Albanians as proxies, added Zakharova.

Russia calls on “Pristina and the US and EU behind it to stop provocations and respect the rights of Serbs in Kosovo,” the Foreign Ministry spokeswoman said.

Earlier in the day, Serbian President Aleksandar Vucic said his country had “never been in a more complex and difficult situation” and that the Pristina authorities are trying to exploit the current situation in the world to initiate a conflict while painting itself as a victim.

No Serbian troops have crossed the administrative line into Kosovo yet, the Defense Ministry in Belgrade said, describing such rumors circulating on social media as “disinformation” on behalf of Pristina.

Local Serb residents erected barricades at three checkpoints along the administrative line, where police answering to Kurti were deployed to stop all vehicles with Serbian plates or documents. There were unconfirmed reports of gunfire and injuries among the civilians.

Kosovo was occupied by NATO in 1999, after a 78-day air war against Yugoslavia. The ethnic Albanian government in Pristina declared independence in 2008, with US backing, but has not been recognized by Serbia, Russia, China or the UN.