Home / WORLD / Russia warns it will respond to US censorship 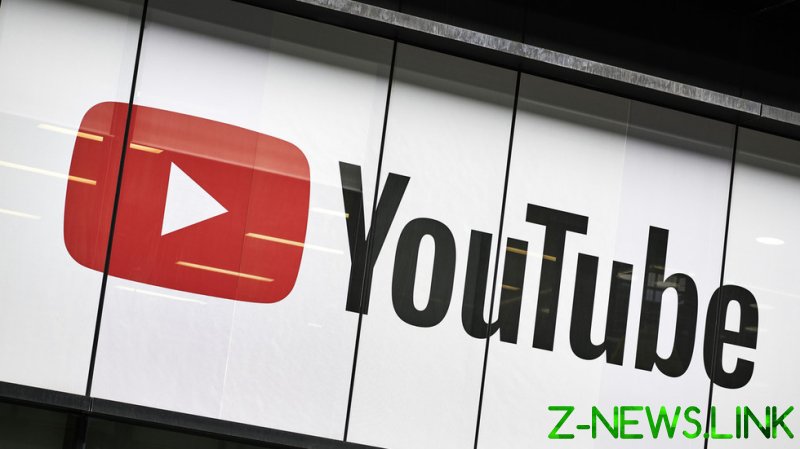 The Russian Foreign Ministry has warned that if one of its press briefing videos is taken down again by YouTube, an American journalist or media outlet working in Russia “will go home.”

The ministry’s spokeswoman, Maria Zakharova, issued the warning during a roundtable discussion in the Information Policy Commission of the parliament’s upper house. She added that the Google-owned video hosting service had already blocked a couple of her media briefings.

Apparently referring to the Polish background of YouTube CEO Susan Wojcicki, she added: “Given that this is all done by a lady with Polish citizenship, and given the position of Poland, maybe we will not limit ourselves to the American [media].”

YouTube, unlike many other companies, is not leaving Russia because “they are making a lot of money,” Zakharova said, and “the amount of content that is produced by our creative people” is not easy to find elsewhere. Earlier this week, however, Wojcicki provided a different reason for the company’s presence in Russia: “to deliver independent news into Russia.” 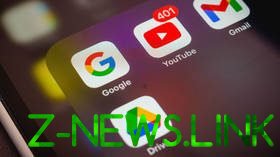 In early April, Zakharova said her briefing from March 17 had been blocked by YouTube, calling the move “another act of undisguised digital censorship against a verified account of the Russian Foreign Ministry.”

Russian media regulator Roskomnadzor demanded that Google remove the restrictions and explain the reasons behind its decision.

At the end of April, Zakharova revealed that YouTube had taken down another briefing.

“If the Foreign Ministry’s channel on YouTube is turned off – someone from CNN will go home. And the BBC, too,” Zakharova said on Telegram.

Last week, YouTube revealed that it had taken down more than 70,000 videos and 9,000 channels related to the war in Ukraine for violating content guidelines.

Roskomnadzor has found dozens of cases of discrimination against the Russian government, the country’s media outlets, public and sports organizations, as well as individuals, by the video hosting platform.

In response to the launch of Russia’s military offensive in Ukraine, the West introduced sweeping sanctions on Moscow, including bans and restrictions on certain media outlets. As a result, RT and Sputnik – and even their accounts on some social media platforms – are not accessible in the EU. Australia, Canada, and the UK have followed suit. RT and Sputnik’s YouTube accounts were blocked in the US as well.

Russia retaliated by blocking the websites of several Western state-run outlets, such as the BBC, Deutsche Welle, and Radio Free Europe/Radio Liberty. Earlier this month, Moscow also revoked the visas and credentials of the CBC, citing Canada’s decision in March to ban RT’s English and French broadcasts.