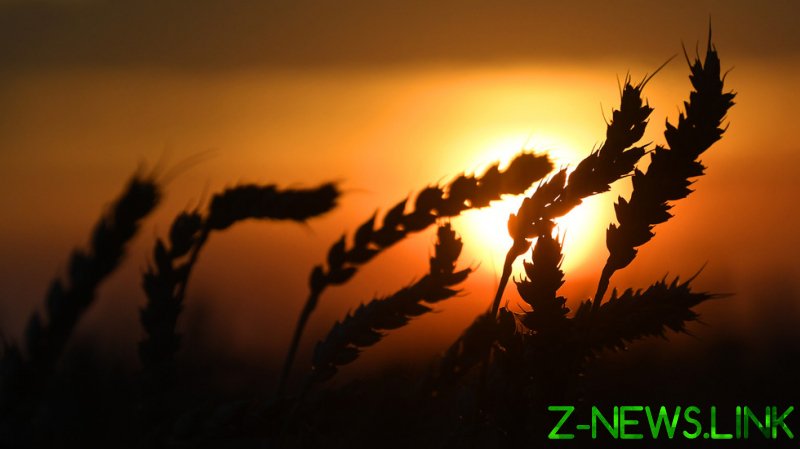 Moscow may quit the United Nations-brokered Ukrainian grain deal if its provisions on the facilitation of exports of Russian food products and fertilizers aren’t implemented, the country’s ambassador to the UN in Geneva has said.

“If we see nothing is happening on the Russian side of the deal – export of Russian grains and fertilizers – then excuse us, we will have to look at it in a different way,” Gennady Gatilov told Reuters on Thursday.

“There is a possibility” of Moscow withholding its support for the agreement, the envoy said. “We are not against deliveries of grains, but this deal should be equal, it should be fair and fairly implemented by all sides,” he clarified.

According to Gatilov, the Russian side has forwarded a letter to UN Secretary-General Antonio Guterres on Wednesday, setting out a list of complaints on how the deal is being implemented.

A UN delegation is expected to arrive in Moscow on Sunday to discuss the renewal of the agreement, which is widely seen as key to avoiding a global food crisis.

The breakthrough deal between Moscow and Kiev was reached in Istanbul in July with mediation by the UN and Türkiye. It was aimed at allowing the resumption of exports of Ukrainian and Russian grain, which had come to halt due to the conflict between the two neighbors.

The two countries are among the world’s leading grain exporters, and Russia is also the top marketer of fertilizers.

Moscow, which provided all the conditions for ships with Ukrainian grain to depart from ports in the Black Sea, has been complaining for months that Guterres’ promise to remove obstacles for the exportation of Russian food products and fertilizers created by the international sanctions hasn’t been fulfilled.

UN spokesperson Stephane Dujarric said representatives of the organization “remain in constant touch with Russian officials, as well as with officials from the European Union, the UK and the US in order to remove the last obstacles to facilitate the export of Russian grain and fertilizer.” He affirmed that Guterres was still committed to those efforts, as well as to having an extended and expanded grain deal.