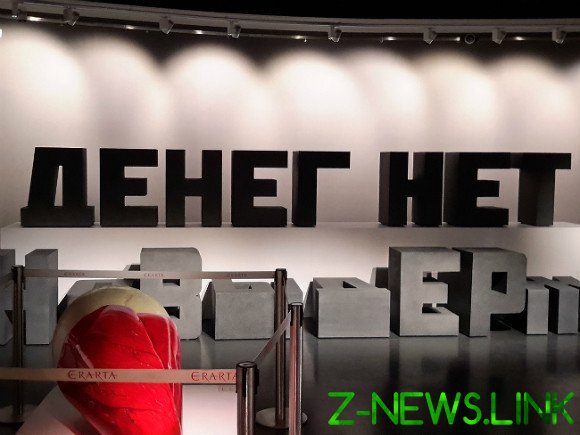 Most entrepreneurs in the regions before barely making ends meet. Now, the authorities condemn them to a slow and painful death.

The President of the Russian Federation in the last address to the nation declared the whole month, but has not proposed a single measure of support either for citizens or for business. Meanwhile, if the capitals entrepreneurs can still be the proverbial “fat”, in the regions at least half of small companies has no money to spend, especially for a whole month full of content with zero profit. What this situation portends for the socio-economic situation in the province? 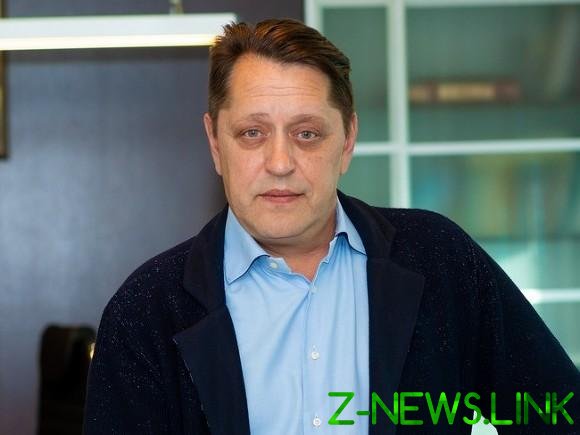 “The current economic situation in the country is the eve of a major adjustment of economic structure and economic relations. The future of small businesses, especially in small towns, unfortunately, sadly, because they served very low demand in their territory. And considering the fact that falling incomes is not just accelerated, and starts to leave “in a minus”, then these companies simply will not sell their products and services. In the end, most of these entrepreneurs is likely to join the army of unemployed.

As soon as the situation with the virus more or less stabiliziruemost, it turns out that those who will survive and will be able to save people (I don’t know how they did it), take the place of those on the market will not return.

The crisis is at maximum amplitude, is catastrophic, but not likely to be protracted, continue, may, on the strength of six months to a year. Then the pendulum will swing back and will revive the economy, but on other conditions and at other rules. Roughly speaking, now the task of people who work in small business — at any price to survive.

I’ll prepare myself for the fact that you have to work with your hands and shovel. I decided for myself that if my business doesn’t go, I’m ready for any types of work, including digging ditches. Now the main thing is to survive the moral shock and the change in the standard of living. Unfortunately, it is very much fall — not only in Russia but everywhere.”

George Breath, the Chairman of the Kaliningrad regional branch of “Business Russia”: 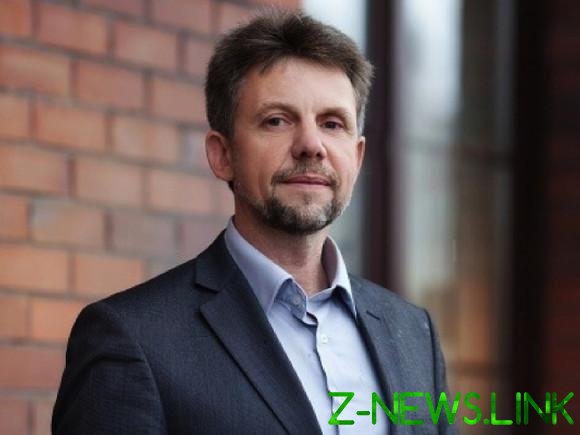 “Half-announced “quarantine” action days is a blow to the business. To bear the costs in full despite the fact that you have no income, is fantastic. Not only for small but also for medium and even for large non-energy business is unrealistic. The speed of ruin of a business will depend on what kind of financial safety cushion it has. Small business of this pillow almost none. In the Kaliningrad region 97% of the business is a micro business: up to 15 working, up to 120 million rubles in annual turnover.

About the whole of Russia say that the downturn in the economy will be at least 2-3% and then to 6%. But about Kaliningrad oblast, I would say that probably 50 percent of businesses will face serious problems and will go bankrupt within a year.

The recession will affect everyone. Although probably there are those who will be on the rise, for example, companies in the IT industry that will offer programs to work on “distance”, some providers etc. But others will be decline in the area of 10-20%, for example in the food trade, judging by the experience of other countries. But in trade in manufactured goods, in the provision of services, including medical, the decline may reach 60%. Survive a month with such indicators can not all enterprises.

Impoverished entrepreneurs will go to employees. In a number of businesses that were almost losses, “zero”, so that people will have funds to start business again. The rest will simply reduce scale. Some entrepreneurs in Kaliningrad — three to five businesses. Some will go bankrupt, will be one in a truncated scale. It is possible that after some time they again revive its business. But have hard, difficult years, and they will have to endure. As in any economic crisis, unemployment will rise, there will be a drop in income and the transition to a different quality of life — lower”.

Alex Kuvakin, Chairman of the Council for small and medium business at the head of Severodvinsk 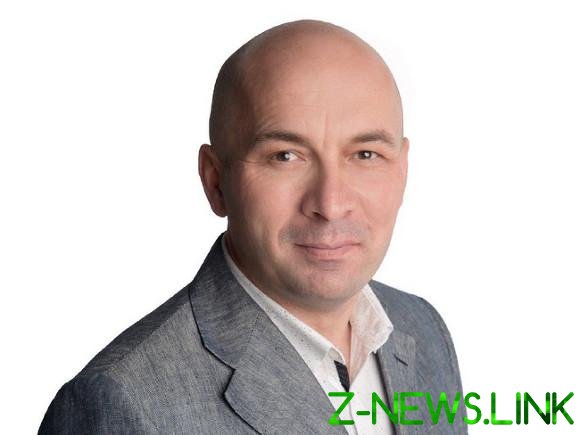 “If another month will stretch “quarantine”, I would assume that more than half of small businesses go bankrupt. The measures of state support, which is now promised, you don’t reach it. Until they pass the coordination, writing, selection… And money is needed now. By the time when you can help, then help will have no one.

Small businesses, in overwhelming part, credited. He will be on the line. Speaking on television a lot, but I doubt that banks will not to demand repayment of the loans. Only the repayment period of the loan, the banks will be there, and they will not care who dies and who doesn’t. Every now survives as he can. This will inevitably lead to shaft failures.

Even if the may holidays, all restrictions will be removed, it will not mean that business all at once adjusted, and it returned to its former state. The “patient’s” recovery will take several more months, at least. Especially in the North. Summer is here — the period is very heavy because the people moving and the revs do bounce. Retail trade finishes its work is actually in April, and then it just works to survive. What happens when a small business, say, during the may holidays open? Then it will jump all creditors and revenue do not. Once it was all over.

Someone might go broke, and go into the informal sector. But selling shoes or clothing retail — those who worked publicly, for example — in the shadow not to go. I, for example, in catering work, and my shadow does not go away, I mind”.

Alexander Guruji, head of the Association for the protection of the business public, the Ombudsman for protection of entrepreneurs ‘ rights in custody: 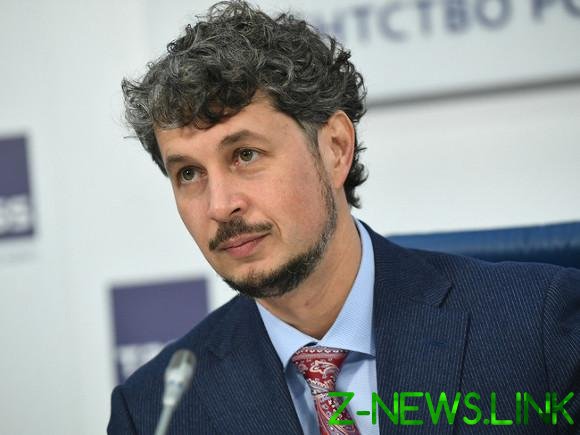 “In small cities and towns will survive everything that is somehow connected with agriculture. As the producers themselves, those who work on the land and related sectors: suppliers, logistics. Will survive small trade, which will be able to re-tune to summer residents: as residents of large cities now have no choice as to remember the Soviet experience and return to the gardens. Here they would need land, seedlings, products, services, etc.

Will survive difficult times and even remain in positive territory, those who work on state contracts. Although they may have to optimize and reduce the number of employees.

Plus after the downtime will be private medical services. A crisis is a time of exacerbation of chronic diseases, and once the regime self-isolation will end, people will go to be treated, sometimes for last money.

Worst of all is the service sector — cafes, restaurants, garages, repairers, beauty is something people will start to save. In this area I foresee a mass closure, bankruptcy, owners of micro-enterprises become self-employed, laying off staff, or go to work in recruitment”. 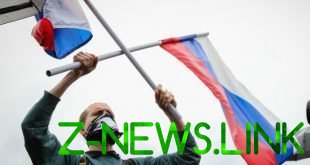